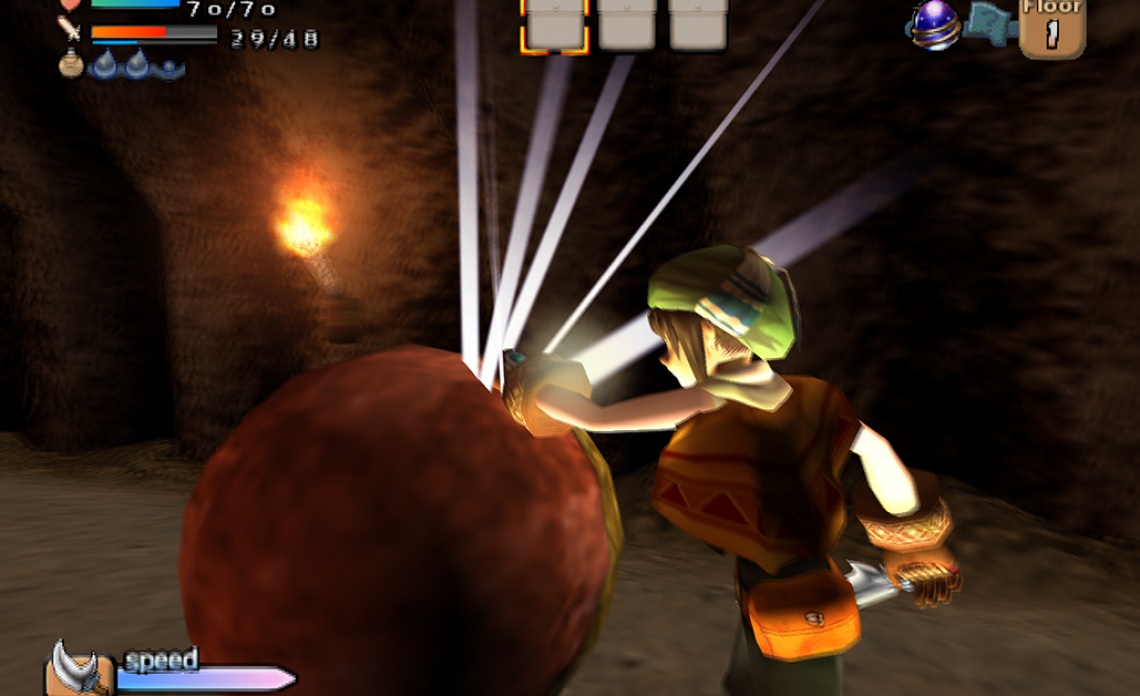 action
adventure
hack and slash
rpg
single player
strategy
tps
Release: 2000
Dark Cloud is an action role-playing game played from a third-person perspective, in which the player moves through procedurally-generated dungeons, battling monsters and collecting items. On random dungeon levels, the player may have the option of entering a separate "back door" area which contains stronger monsters and rarer treasure. Although the majority of combat involves real time hack and slash, the player will occasionally "Duel" an enemy. In this type of battle, the player must correctly press a sequence of buttons, similar to a quick time event. Whilst in dungeons, the player has both a health meter and a thirst meter. The thirst meter gradually decreases over time, and when fully depleted, it causes the health meter to begin to decrease. To prevent the thirst meter depleting, the player must drink water or step into one of the pools found on many dungeon levels.

This article uses material from the Wikipedia article Dark Cloud,
https://en.wikipedia.org/wiki/Dark_Cloud which is released
under the Creative Commons Attribution-Share-Alike License 3.0,
https://creativecommons.org/licenses/by-sa/3.0/.
Read Full Description
Get This Game 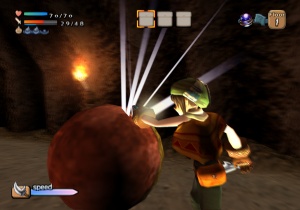 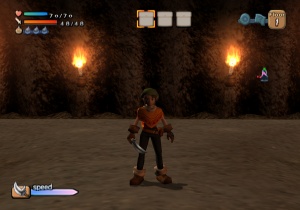 DarkNova.io
Recommended for you
Browse Games