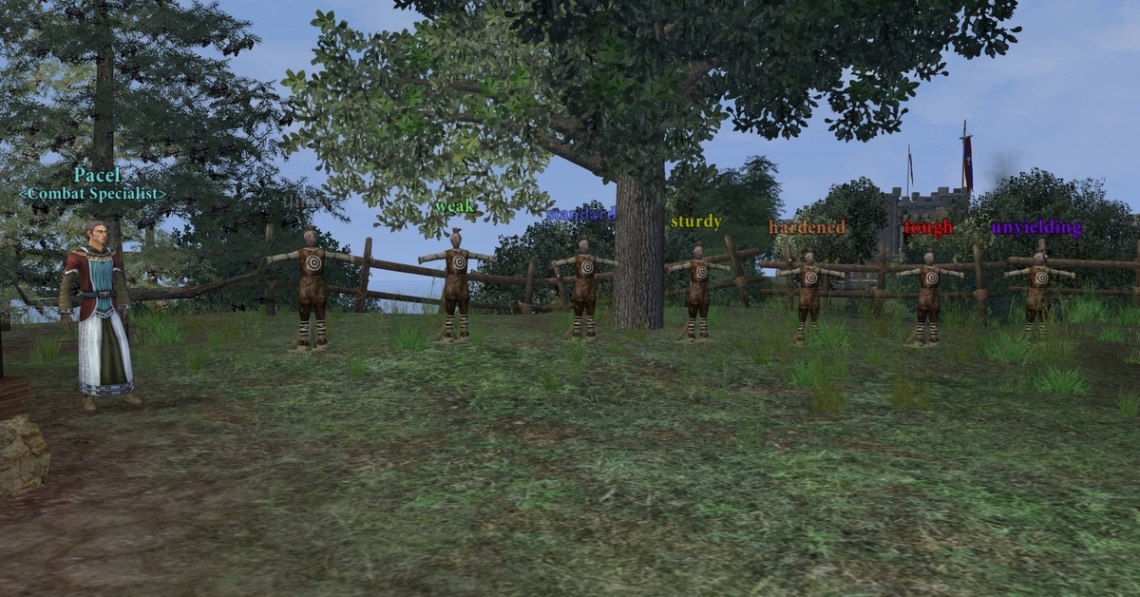 action
mmorpg
multiplayer
single player
strategy
3d
Release: 2001
Camelot is still a thriving and vibrant capital, but it is starting to show signs of decay. The border zones of Albion are being threatened by the barbarous Norse, who live in the far north icy wastelands of Midgard, and by the magical Celts, who live on the western island of Hibernia.The Norse and Celts, long held back by the strong Briton kingdom, are sensing that their time is finally nigh - perhaps this is the time to press home their dream of expanding into, and finally crushing, Arthur's hated Realm.

Character control is, for the most part, by means of either the mouse or keyboard. 'Quickbars' of 10 slots each can be customized with spells, weapon attack 'styles', or macros, and can be either clicked on or selected with the number keys to activate. Players choose from three realms: Albion, Hibernia, and Midgard, each based on different mythologies. Each realm has different races. Although each realm's classes differ in specific abilities, DAoC's classes are broken down into the four common RPG archetypes: warrior 'tanks', spell casters, rogues that use stealth, and healing priests. Hybrid classes, which combine skills from any two of the archetypes, also exist in all 3 realms. DAoC's classes are balanced at the RvR level instead of in direct comparison to the other realms' equivalent classes. DAoC classes are very rigid with specific roles, play styles, and specialization point allocations.

This article uses material from the Wikipedia article Dark Age of Camelot
https://en.wikipedia.org/wiki/Dark_Age_of_Camelot which is released under the Creative Commons Attribution-Share-Alike License 3.0, https://creativecommons.org/licenses/by-sa/3.0/.
Read Full Description
Get This Game 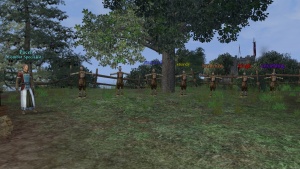 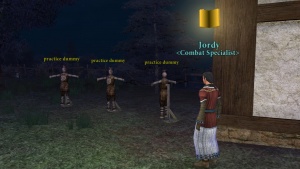