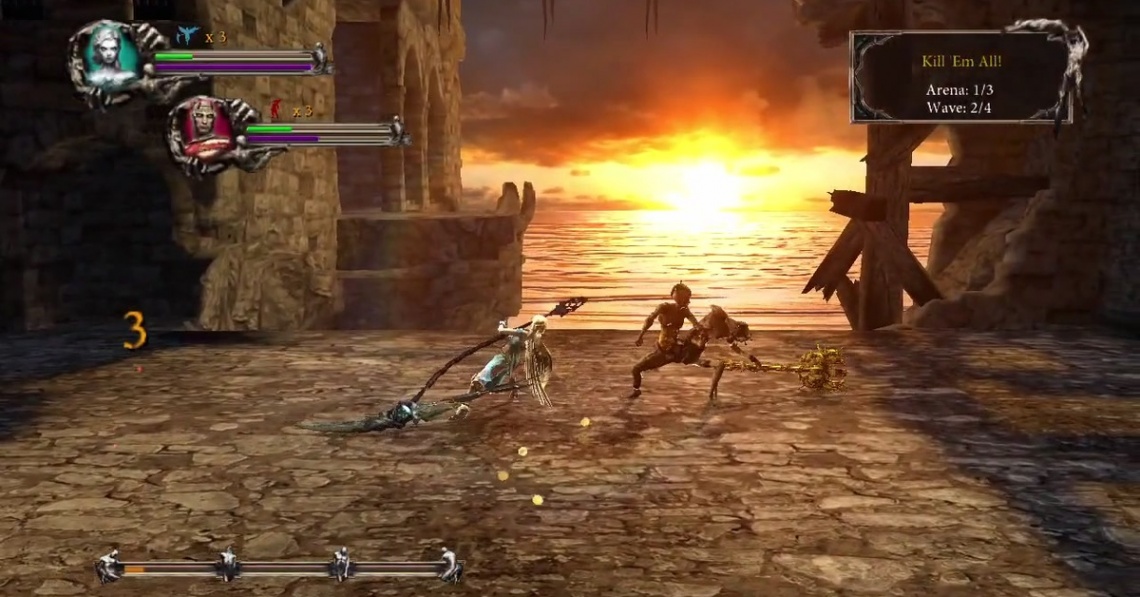 action
adventure
anime
multiplayer
nudity
puzzle
single player
Release: 2010
Dante's Inferno is an action-adventure game. The player controls Dante, the game's protagonist, and engages in fast-paced combat, platforming and environment-based puzzles. In the game, Dante's primary weapon is Death's scythe that can be used in a series of combination attacks and finishing moves. His secondary weapon is a Holy Cross that fires a volley of energy as a projectile attack. In addition, Dante can use numerous magic based attacks and abilities channeled from a mana pool to help in combat, many of which are obtained as the game progresses. A quick time event system is used when attempting to discharge the demon of its master(unbind from host ) and during boss fights, where players must press the highlighted button on screen in order to continue the chain of attacks, or be countered and wounded otherwise. 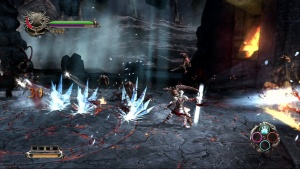 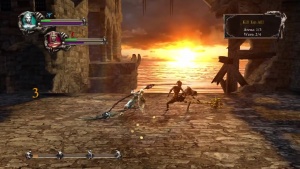