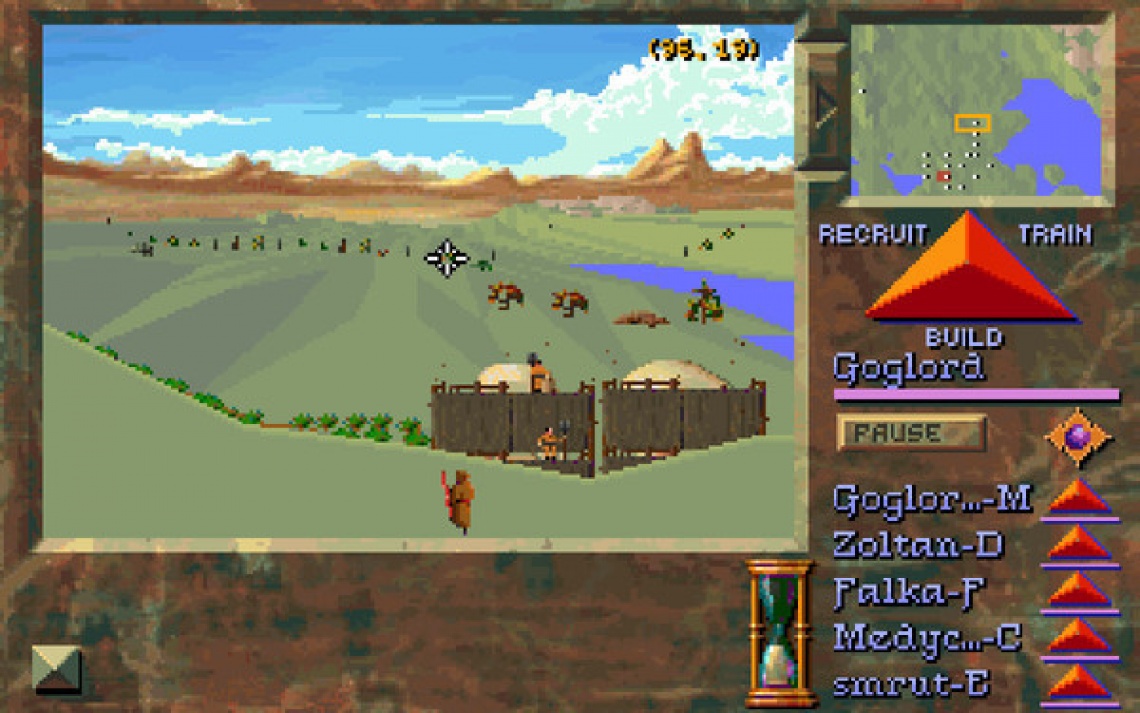 Players balanced resources to build a town with unique neighborhoods, each with its own unique architecture. Residents and craftspeople of each neighborhood could be summoned to defend any part of the city that came under attack. Players could choose from a variety of neighborhood leaders including Mages, Clerics, Thieves, Fighters, Elves (a combination of fighters and mages), Dwarves (stout fighters who are also great miners), and Halflings (excellent thieves and farmers). Players could use, for example, a spawned Elf to build a building on a plot or the player could focus the elf on training to build up character levels, amass an army and march them overland and defeat a neighboring monster.
Read Full Description
Save & Play Game Later
Images & Video 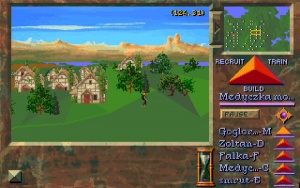 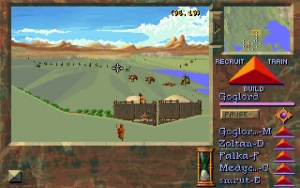