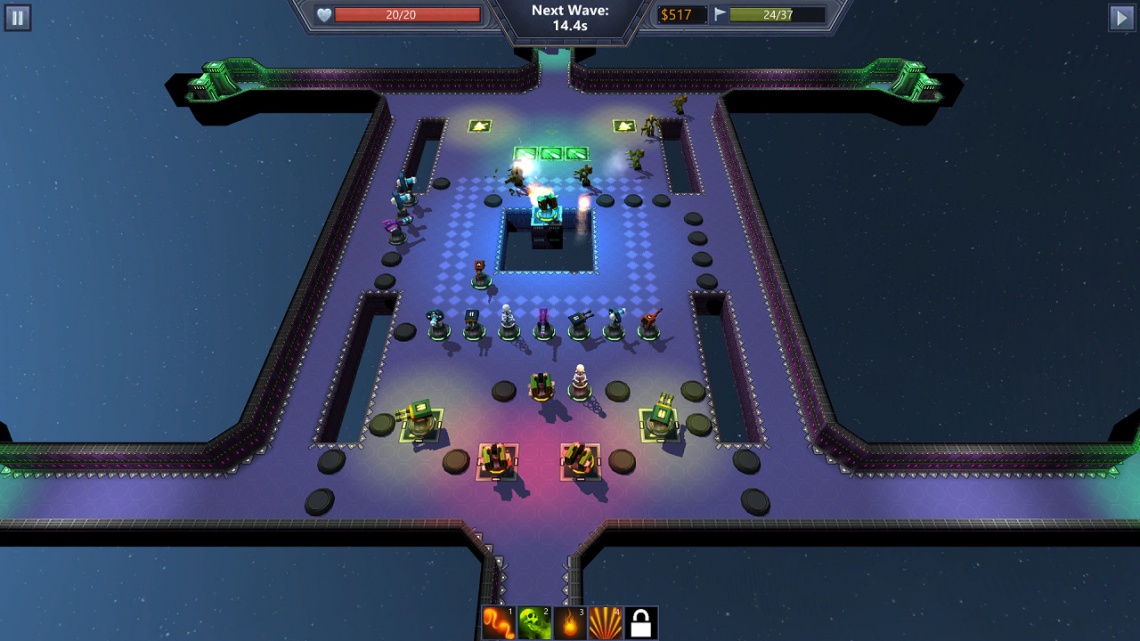 single player
strategy
tower defense
3d
Release: 2017
Cyborg TD is a futuristic 3D Tower Defense Game set on board the U.S.S. Andromeda which is under attack from evil cyborgs who are determined to take over the ship deck by deck.
It features cool weapons, towers and special abilities with more than 1500 waves and 60 levels.
As the cyborgs fight deeper into the ship the waves become much longer and tougher. Towers can be placed anywhere but choosing the right tower in the right place is essential for victory. To help you there are special tiles to place towers which boost either damage, range or rate of fire. A special Super tile is sometimes available too which boosts all three stats. Four emergency special abilities can be used when primed.
Read Full Description
Get This Game 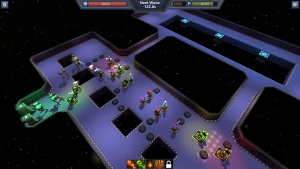 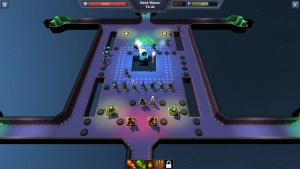 Cursors.io
Recommended for you