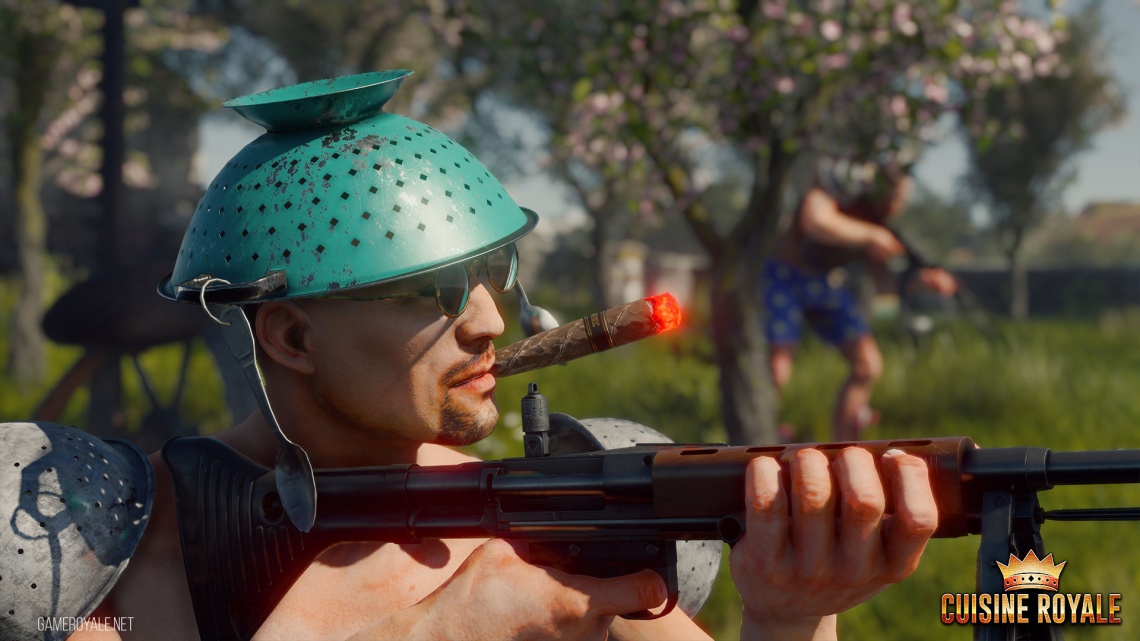 action
comedy
early access
fps
free to play
mmo
multiplayer
open world
shooter
strategy
survival
tps
battle royale
Release: 2018
Cuisine Royale is an all-kitchen-warfare Battle Royale game with the most honest system for Loot Boxes ever. It's made by developers of squad based MMO shooter Enlisted and is completely free. In battles, you get ingredients that are used for "cooking" new suites, masks, gestures and other cosmetic items that don't influence your combat effectiveness.

Features:
Dinnerware will finally be able to show off its true potential: Use a colander as head protection, equip a wok as a formidable breastplate, or strap on a massive waffle maker to be protected even against the largest calibers of weapons.

Improve your characteristics in the battle significantly: Strapping on a medical dropper will provide you with accelerated health regeneration, a set of glasses will increase weapon accuracy and chewing on a cigar will turn you into a real Tough Guy!

Stand out from the crowd! In battles, you get ingredients that are used for "cooking" new suites, masks, gestures, tombstones and other cosmetic items that don't influence your combat effectiveness. You can also purchase optional "kitchen pass" that increases rewards per battle and unlocks additional recipes.

The most honest system for Loot Boxes: Those are scattered around the battlefield, and are free to open, their content is well labelled, and the drop chance of what is said to be inside is a 100% guarantee.

Fair play: you can play Cuisine Royale in first and third person view. In order to mitigate advantage of the latter, every player has a minion with a camera that can uncover the position of a player who is peeking around a corner. So if you see a butterfly or a drone - you should know that you are being watched.

Massive and intense battles: 36 players per session in total will head out from different parts of the map, starting only in their underwear and making their way to the center of a battlefield that is constantly shrinking in size.
Read Full Description
Get This Game 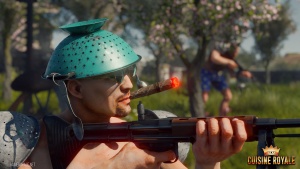 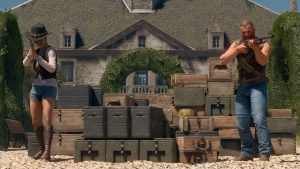 Cursors.io
Recommended for you

Cuphead
Recommended for you
Browse Games