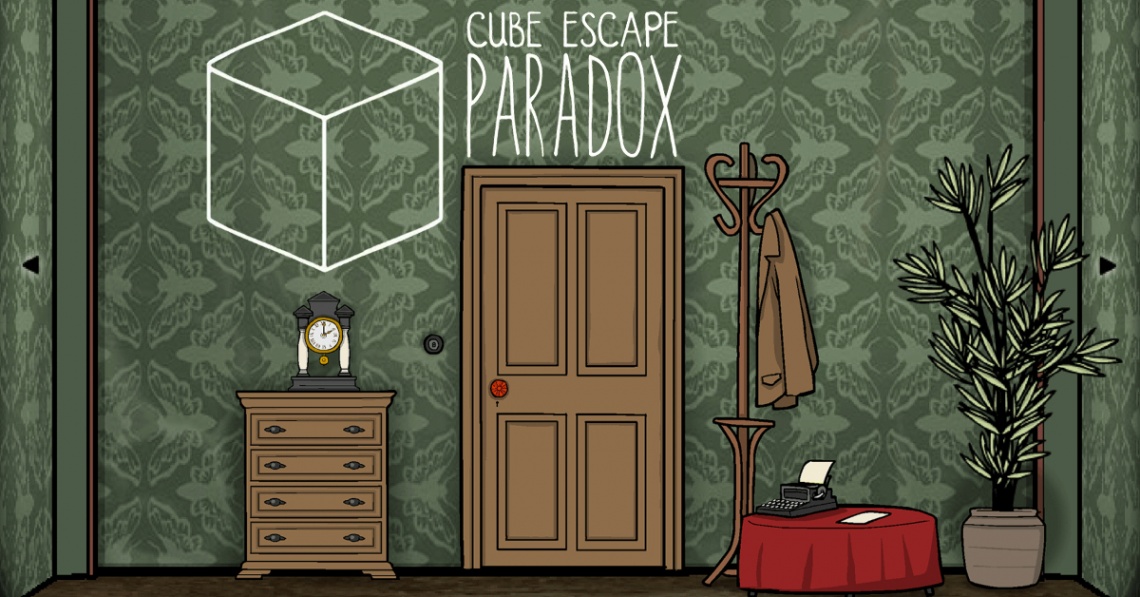 2d
adventure
free to play
horror
indie
mystery
point and click
puzzle
Release: 2018
Paradox is a combined Rusty Lake game & short film! Both follow the story of a detective who finds himself trapped in two different universes and needs to escape.

When the infamous detective Dale Vandermeer wakes up in an ominous room without any recollection of his past, he soon finds himself part of a bizarre game orchestrated by an old foe as he must solve increasingly challenging puzzles to escape the room and recover his memories.

- A unique, never-before-seen, game/film crossover experience
- The absorbing gameplay, atmosphere and wealth of puzzles fans would expect from the tenth Cube Escape game
- A ton of connections and interactions with Paradox - A Rusty Lake Short Film
- There will be two different chapters available (one for free and one premium) with multiple endings
- Beautiful paintings handmade by Johan Scherft
- Immersive and atmospheric soundtrack by Victor Butzelaar
- Powerful voice-overs by Bob Rafferty and lead actor David Bowles
- Supporting 14 languages
Read Full Description
Get This Game 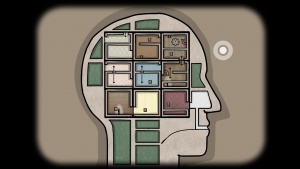 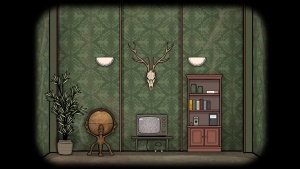 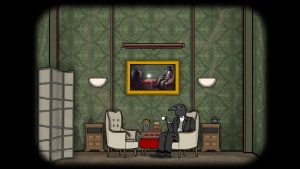 CrossFire: Legends
Recommended for you