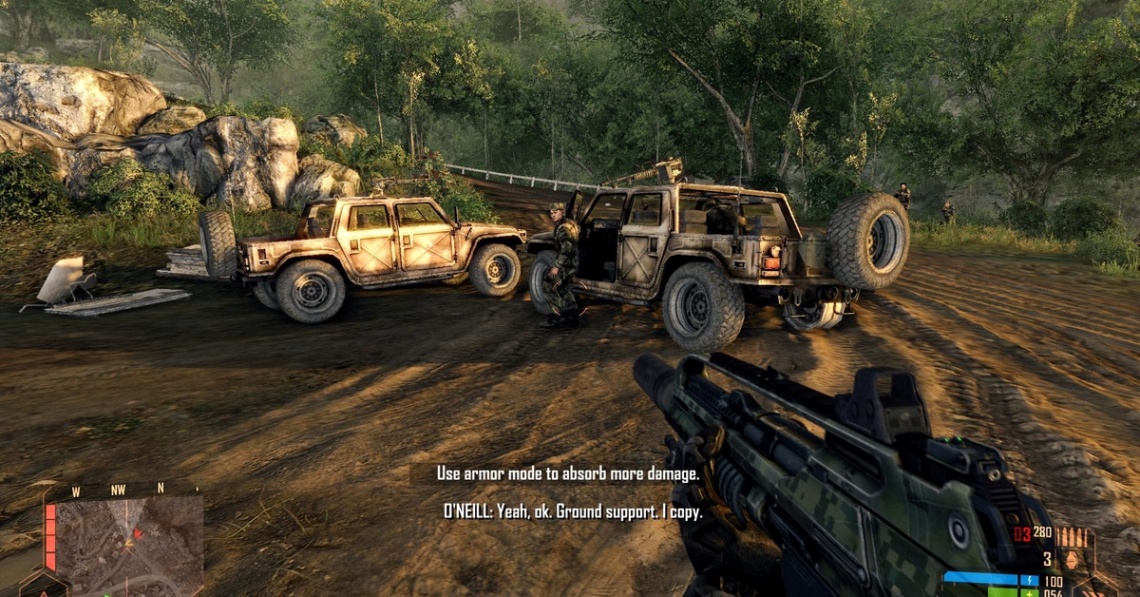 fps
sci-fi
Release: 2008
Crysis Warhead features an exhilarating storyline that includes unique environments for the player to explore and destroy, and introduces Crysis Wars: a new multiplayer experience for the Crysis universe. Crysis Warhead was built on an optimized version of Crytek’s award-winning CryENGINE 2, combining jaw-dropping visuals and graphics with a distinct improvement in performance.

You play as the volatile Sergeant “Psycho” Sykes, one of the most memorable Crysis characters. Psycho is even more brash and aggressive than his Delta Force teammate Nomad, so his adventures are more intense and explosive as he battles against human and alien enemies – which are made even smarter by Crytek’s advanced AI system. Luckily, Psycho has his revolutionary and versatile Nanosuit and access to an even larger arsenal of customizable weapons and vehicles, giving the player the tools to dominate any situation.

The Nanosuit might look the same, but the soldier underneath is completely different. Whether he’s jumping into battle with dual SMGs blazing or blowing up enough vehicles to turn the island into a junkyard, Psycho’s rough style is geared less toward surviving the battle and more toward total domination.

The future of multiplayer across the Crysis universe, Crysis Wars is an exciting step forward for fans of Crysis, featuring the new game mode "Team Instant Action".

Built on an enhanced version of Crytek’s industry-leading CryENGINE 2, Crysis Warhead delivers more of the cutting-edge visuals associated with the series and remains an impressive technological feat years after its release.
Read Full Description
Save & Play Game Later
Images & Video 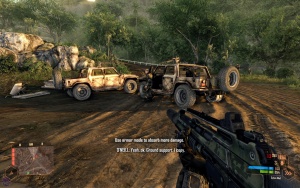 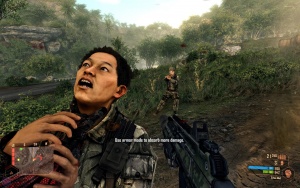