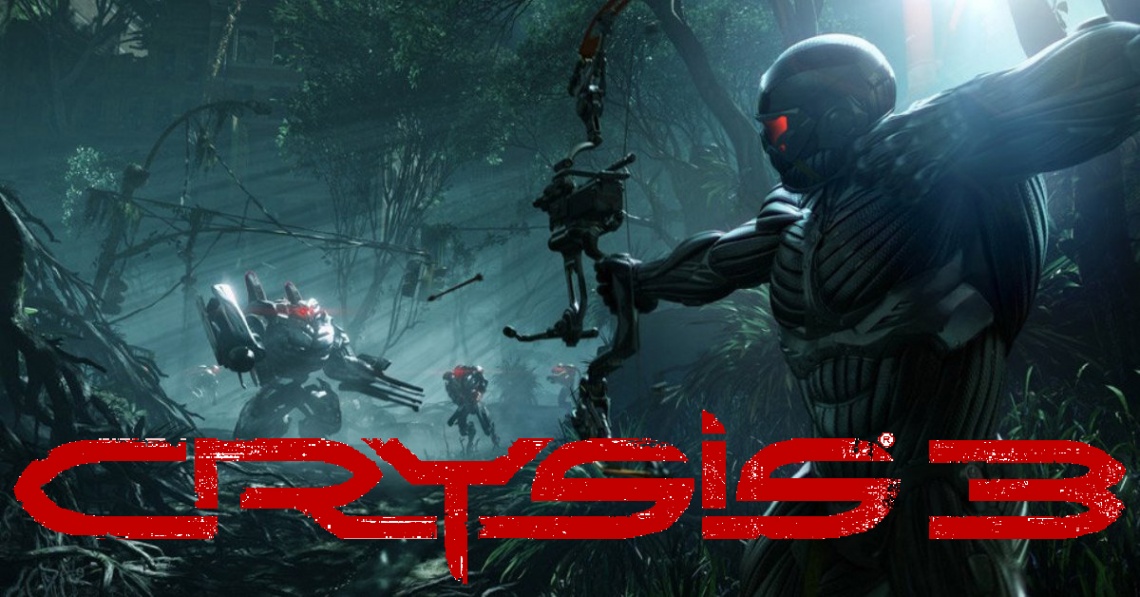 Players assume the role of Prophet as he returns to New York City; a vision of a catastrophic future driving him forward in his battle with both human and alien forces. Bound by his determination to avert disaster, Prophet discovers the corrupt Cell Corporation have encased the once-great metropolis in a vast Nanodome. Raging rivers, dense swamplands and overgrown trees now define the city's landscape and form distinct environments known as the Seven Wonders. With each area posing unique new challenges, players can expect ever-evolving gameplay that encourages a tailored strategic approach.

The freedom to customize the game's weapons and upgrade Prophet's enhanced Nanosuit means everyone can find their own individual way to tackle the dangers of New York City in 2047. Fight for the future in Crysis 3 as you assess, adapt, attack and lead Prophet on the ultimate do-or-die mission!

The Hunt is on
Play as Prophet, in a campaign to save mankind in the open environments of the NYC Liberty Dome. Then hunt with your Nanosuit Online in Multiplayer Modes including the new, thrilling Hunter and fan favorite, Crash Site modes.
Read Full Description
Get This Game 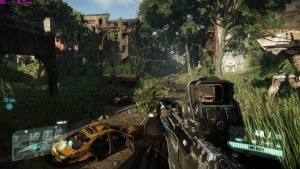 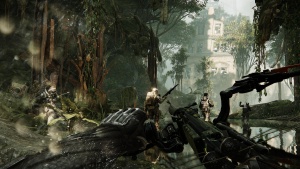