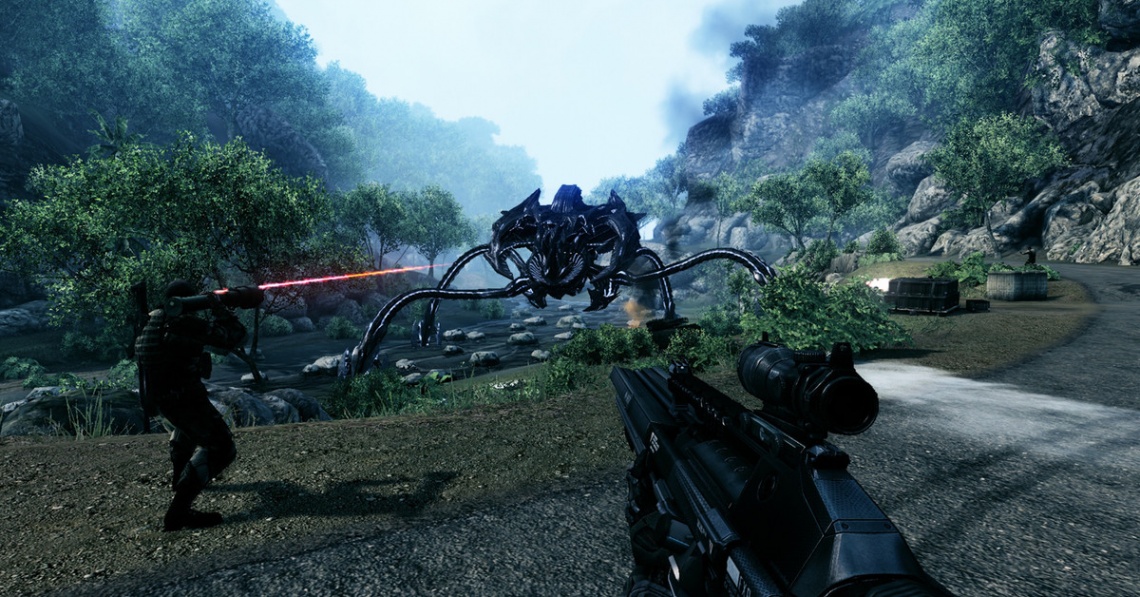 Global tensions have reached boiling point as the US and North Korea square off in the South China Sea. At stake: a mysterious artifact uncovered by a team of US archeologists.
The North Korean government quickly seizes the area, prompting the US to dispatch an elite team of Special Forces operatives on a rescue mission. During the siege, the true nature of the artifact quickly emerges, pointing to the existence of an alien presence on Earth. And as everyone involved is about to discover, disturbing that alien presence was one of the worst mistakes in history
The battle to save Earth begins as the aliens flash freeze the tropics into a ghostly-white frozen landscape.
As players take up arms against the aliens, they will be equipped with customizable weapons and state-of-the-art armor that allows them to adapt their tactics and abilities to a hostile, ever-changing environment and a mysterious enemy.

A high-tech Nanosuit allows players to boost their abilities on the battlefield in real-time. They can choose to enhance their speed, strength, armor, and cloaking abilities to approach situations in creative and tactical ways.

A huge arsenal of modular weaponry gives players unprecedented control over their gameplay. Blow the opposition away with experimental weapons, discover alien technology, and utilize custom ammunition - from incendiary-tipped rounds to tactical munitions that can silently put foes to sleep.

Lifelike enemy AI challenges players to assess a situation and approach it strategically. It isn't about having the fastest trigger finger; players are challenged to be proactive rather than reactive during fights.

Choose your own path through the open world of Crysis: destroy obstacles, drive vehicles ranging from VTOLs to boats, and use the environment itself against your enemies.

Crysis includes a complete multiplayer for up to 32 players with real-time armor and weapon customization. Hit the Instant Action button for a pure adrenaline fix, or prepare yourself for the all new Power Struggle mode that combines economy and vehicle warfare, alien technology, and ranking – all wrapped in a strategic objective-based experience.
Read Full Description
Get This Game 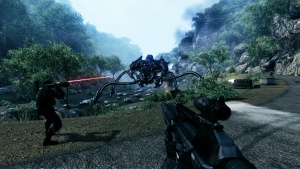 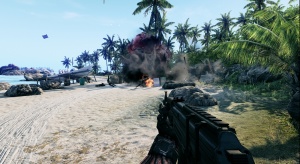