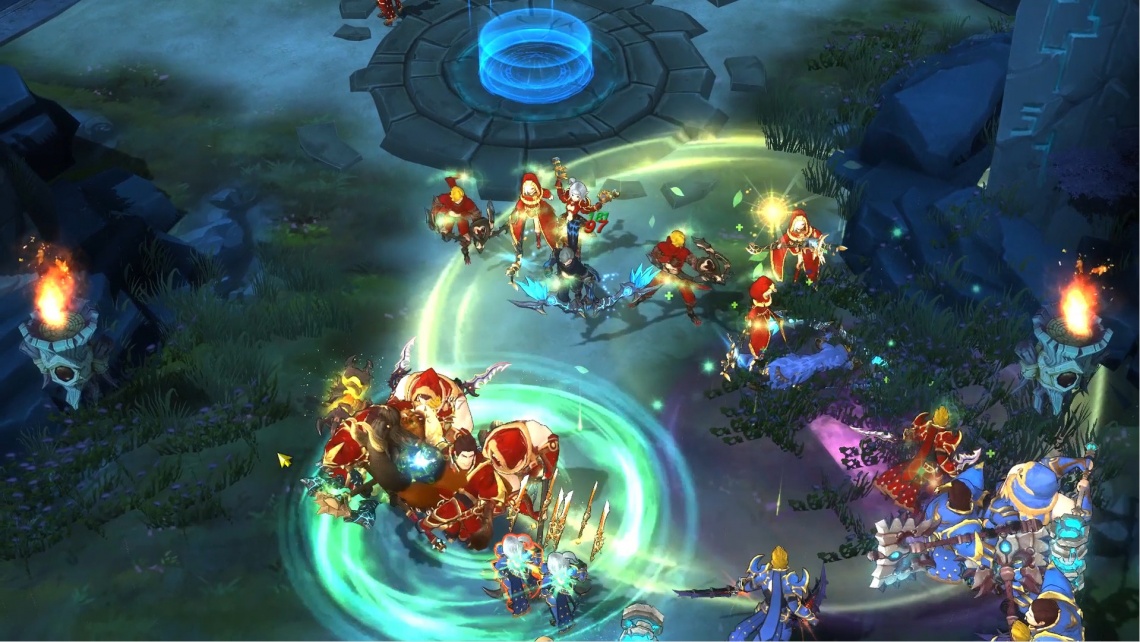 action
anime
free to play
mmorpg
moba
multiplayer
pvp
strategy
Release: 2016
CRUSH ONLINE is a client-based MMO for PC with a strong focus on PVP battles featuring MOBA-style combat. The game is on development by Korean developer JoyImpact and will be published first in Europe by GAMESINFLAMES.
The world of Gaia is home to three realms, each populated by thousands of players fighting an endless territory war. These nations, along with a comprehensive guild system, are the groundwork for truly grand military clashes. Guilds and nations can ally with each other in exciting Castle Sieges to gain control of a nation and lord over its subjects, while entire nations may scheme with and against each other to win epic wars where not just glory, but also valuable treasure and powerful ability enhancements are at stake. 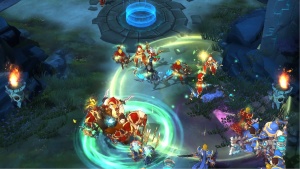 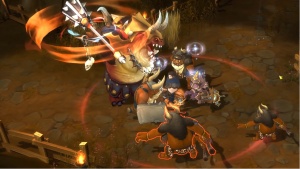 Crush Crush
Recommended for you

CrossFire: Legends
Recommended for you