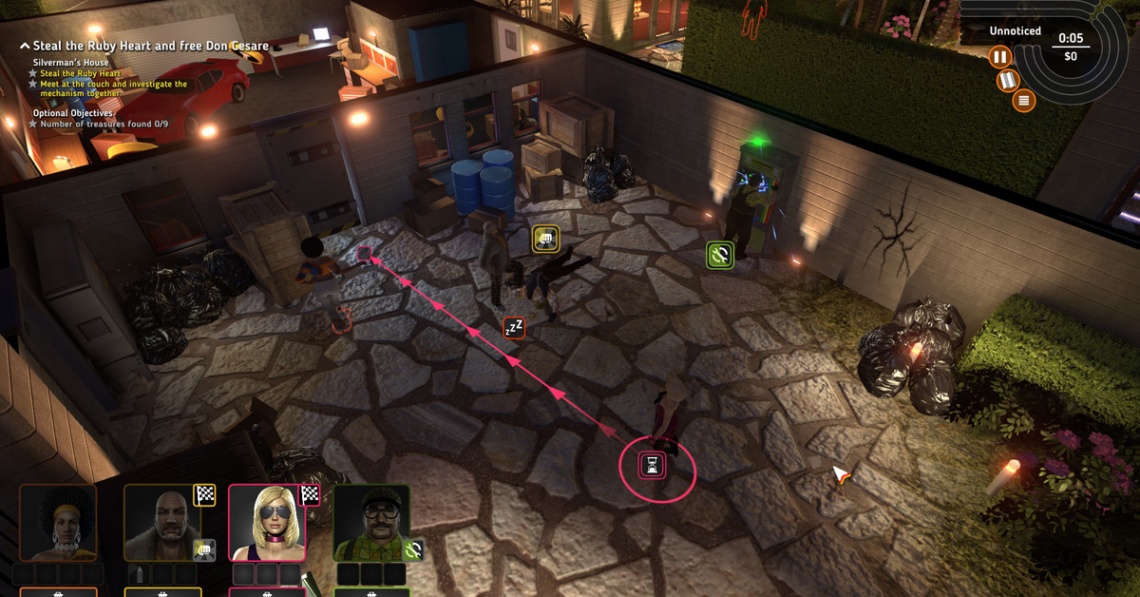 simulation
strategy
Release: 2015
t’s the 1970’s: the era of Funk, flared jeans and disco-fueled Saturday nights. A crack team of expert thieves turn Grand Larceny into an art-form by using their many talents to break into the richest homes and steal the finest jewelry – all to finance their hedonistic lifestyles. That is until a lucrative museum heist in Venice involving a famous gem known as ‘Luna Stone’ ends in betrayal and the team broken apart. Five years later the remaining gang members reunite with a plot for revenge against their traitorous former comrade – but naturally, their plan will also make them rich beyond their wildest dreams…

Crookz – The Big Heist is a tactical strategy game set in the funky 1970’s with a slick and groovy atmosphere. Show off the art of thieving by plotting stylish heists and robberies; utilizing espionage and quick-thinking to avoid detection. Implement a successful strategy by assembling and kitting out your team before the job and planning the best way in..

Diverse and thrilling Single player campaign.
18 extensive missions set in a colorful and stylish 70’s setting.
Customize your gang of thieves choosing from a variety of playable characters. The powerful bruiser makes a good hatchet man, while the locksmith is responsible for the finishing touches.
Kit out your team with all manner of elaborate tools: like camera jammers, chloroform or explosive charges.
Test your skills under tough conditions in Challenge Mode by unlocking new heists and competing for the ultimate highscore against other players.
Unique gameplay mixes quick-thinking with in-depth strategy.
Read Full Description
Save & Play Game Later
Images & Video 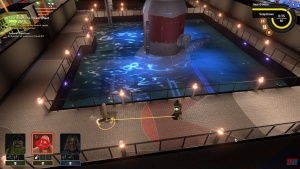 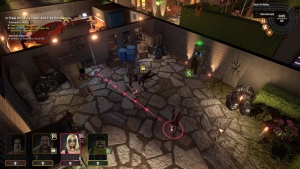