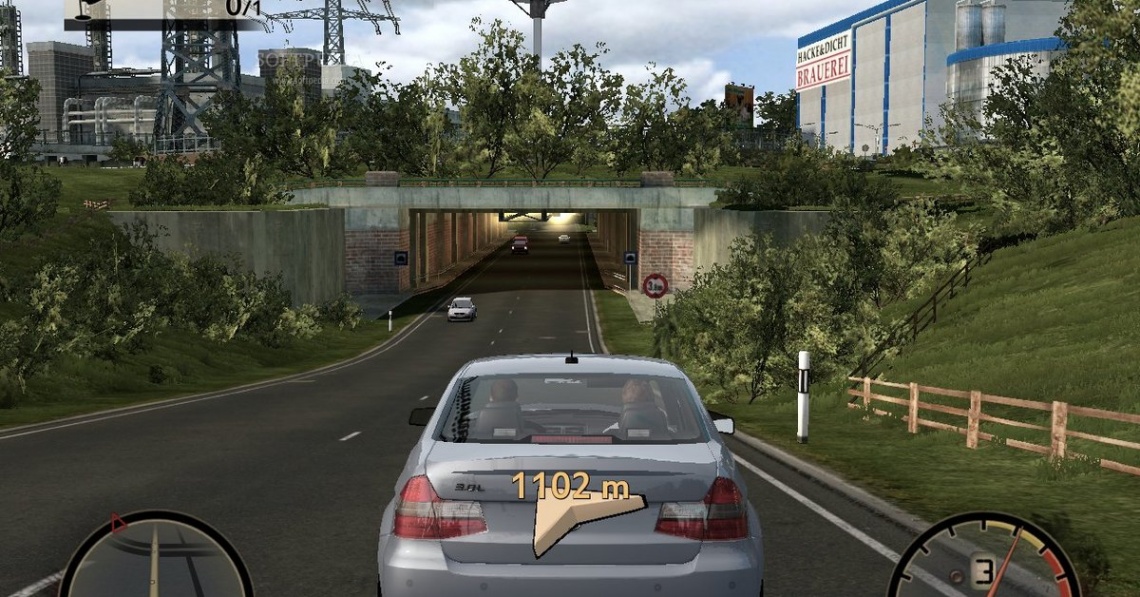 racing
simulation
Release: 2009
The story is about Semir Gerkhan and Ben Jager (the duo from the previous game, Burning Wheels) who are assigned to infiltrate terrorist activity in the city and the Autobahn. The vehicles are fictitious, but resemble some famous cars. All of the cars have a generic C11 emblem (and/or the word Cobra) and a numberplate which starts with the initials SY, representing Synetic Games as the creator. Usually, the cars comes in 3 types, and the third type of the car is usually the tuned-up version of the car itself. The game consists of more than 70 missions, an area of 32 square kilometers (the city itself is loosely based on the city of Berlin) with more than 200 kilometers of city streets and Autobahn, 47 vehicles to choose from, Story Mode with dense story atmosphere, a dynamic in-car pathfinder function, and a typical ambiance of the series, with explosive crashes and high speed chases. 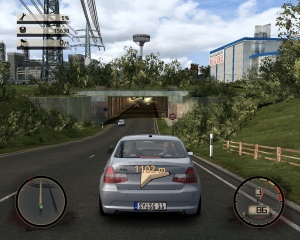 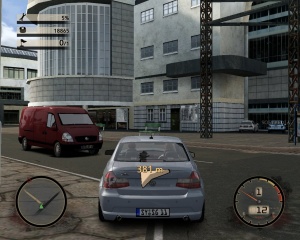