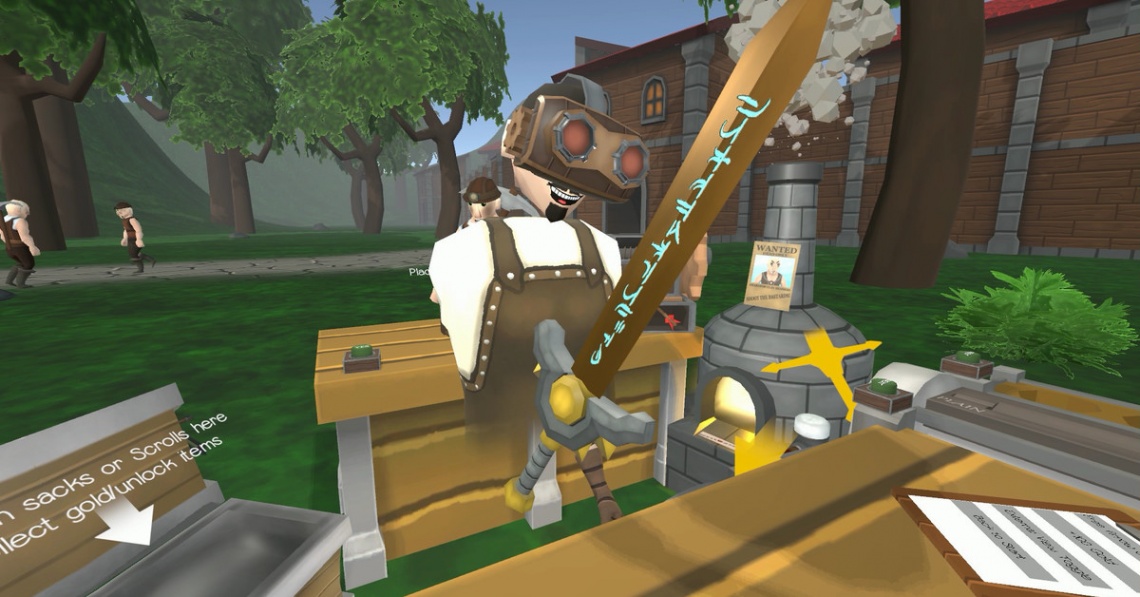 Exploring a completely new twist on the fantasy element of Shoppe Keep, Craft Keep transports players to another realm where they play the part of a blacksmith crafting potions, swords, daggers and more.

Craft Keep is compatible with the HTC Vive headset using room scale to allow the player to walk around their own shop, and is also now compatible with Oculus Rift & Touch.

Both the HTC Vive and the Oculus wireless controllers completely mimic the player’s movements so players can also fire the arrows they have created at their customers too!

Do you want to craft magnificent blades and brew powerful concoctions for local adventurers? If the answer is yes- and why wouldn't it be? - the position of local trainee Alchemist-blacksmith has just become available.
Read Full Description
Get This Game 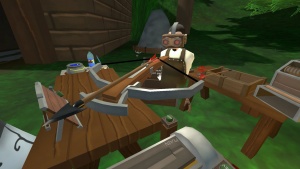 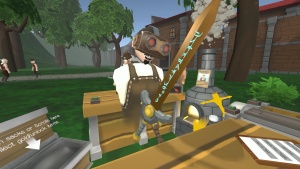