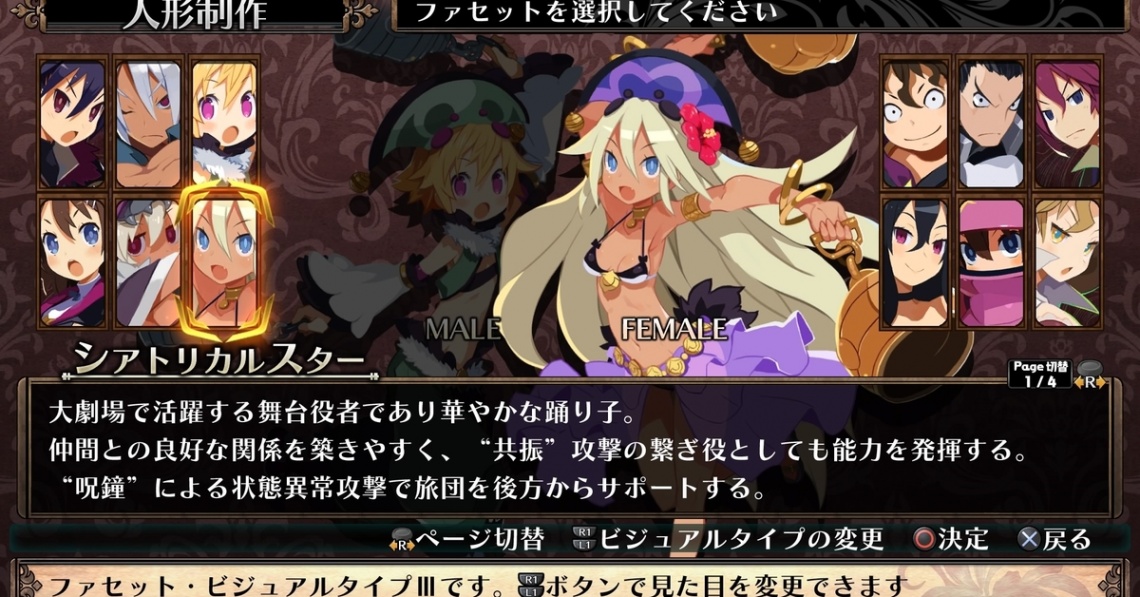 Coven and Labyrinth of Refrain

rpg
Release: 2016
The player walks through the dungeon using a first-person view, which allows the player to navigate it in fixed increments. A dungeon is presented using simple 3D computer graphics. After a random encounter, the party of the player battles a group of monsters, which are presented as 2D sprites, in a turn-based battle. Because the player character is a book, the witch in the game creates dolls that do the fighting for the player. Dolls are sorted in six classes, so-called Facets: Aster Knights, Shinobushi, Theatrical Stars, Peer Fortresses, Marginal Mazes, and Mad Raptors. Wielding two-handed weapons, an Aster Knight is balanced in defending and attacking. Shinobushi specialize in speed and dual-wielding swords. Theatrical Stars use special weapons called Spell Bells, allowing them to support other characters in the party while not doing direct damage to opponents. Peer Fortresses are the tanks of the game. They have tough armor and can take heavy hits. Marginal Mazes use special spells called Donam, which they use for support of other party members. They also perform flame, mud, and fog-based attacks by using special weapons called Eclipse Stands. Mad Raptors use weapons called Hyakka Yumi that shoot out flame, mud, and fog-based attacks.


This article uses material from the Wikipedia article Coven and Labyrinth of Refrain, https://en.wikipedia.org/wiki/Coven_and_Labyrinth_of_Refrain, which is released under the Creative Commons Attribution-Share-Alike License 3.0, https://creativecommons.org/licenses/by-sa/3.0/.
Read Full Description
Get This Game 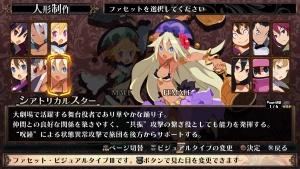 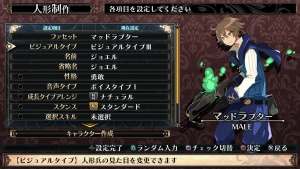