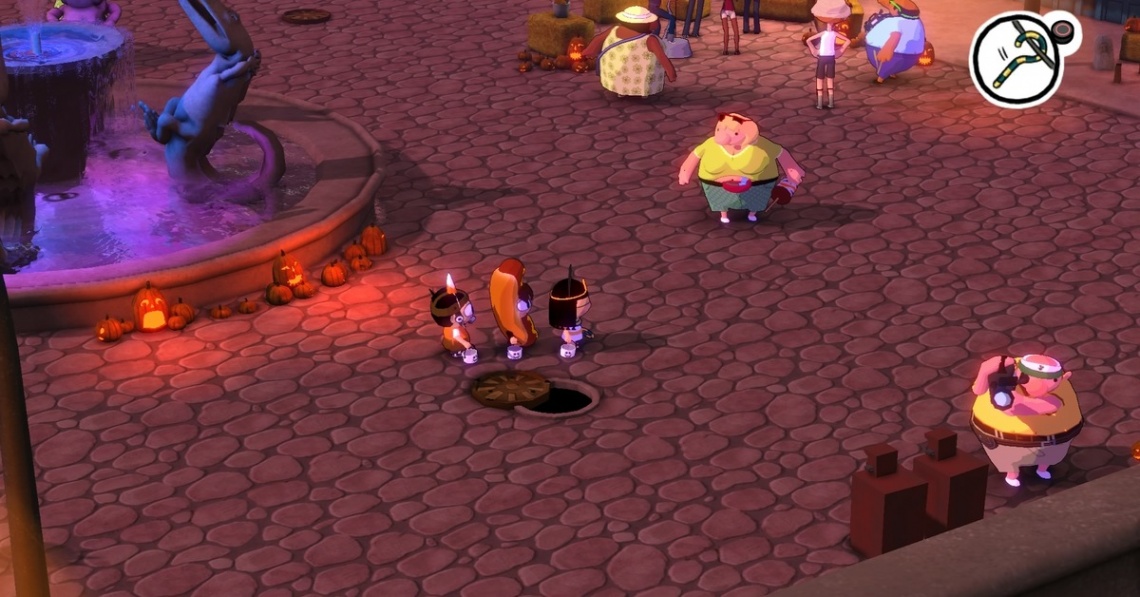 adventure
casual
rpg
funny
Release: 2014
Costume Quest 2 is a role-playing video game, in which the player assumes the role of one of two twin siblings: Wren and Reynold. They explore their neighborhood on Halloween and can fight monsters. Much like the first Costume Quest, the protagonists of the game will become bigger and more realistic versions of their costumed selves. With this, comes new abilities that the children have while fighting the antagonist. For example, a child wearing an Egyptian costume will become Anubis, while another girl could be dressed as a werewolf, and become a wolf that foams at the mouth. Unlike the first game, there is a new feature that allows the children to go through time to complete each quest.


This article uses material from the Wikipedia article Costume Quest 2, https://en.wikipedia.org/wiki/Costume_Quest_2, which is released under the Creative Commons Attribution-Share-Alike License 3.0, https://creativecommons.org/licenses/by-sa/3.0/.
Read Full Description
Get This Game 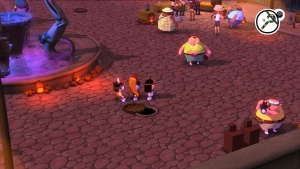 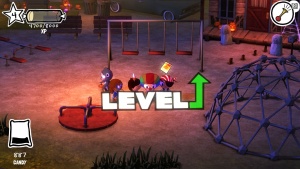