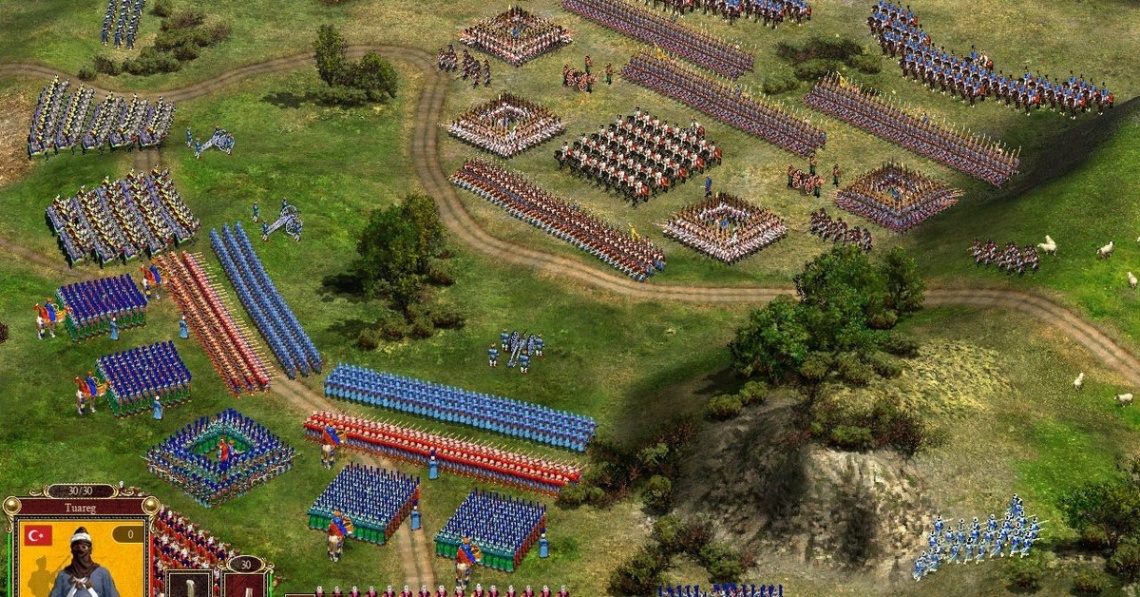 historical
rts
single player
strategy
war
Release: 2005
In Cossacks II: Napoleonic Wars , lead your 19th century army to glory in this much-anticipated sequel to the internationally acclaimed Cossacks: European Wars. Whether fighting as Napoleon's highly disciplined Grand Arme, the tenacious Russians and their Cossack horseback warriors, the Austrians, Britons, Prussians, or Egyptians, the challenges will be daunting as you master weapons and tactics during a time that redefined modern warfare.

Massive Historical Battles - Fight through battles of the 19th century, with massive armies colliding in varied types of terrain and weather.
Varied Game Play - Enjoy a strategic campaign for the dominance of Europe, follow in the footsteps of emperors and generals in history-inspired battles, or duke it out in open-ended skirmishes.
There is More To Winning Than Combat - Learn to weaken your enemies economically before the first musket volley is fired. Forge treaties, devise treacheries, or simply buy your opponents' loyalties.
Realistic Troop Morale System - Only well-led, well-provisioned troops live long enough to grow in experience and become valuable battlefield assets.
Online Play - Compete against or in cooperation with other armchair emperors via LAN or an Internet connection.
Read Full Description
Save & Play Game Later
Images & Video 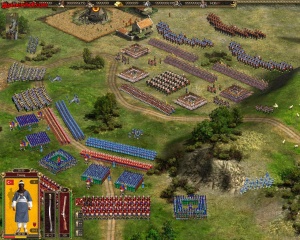 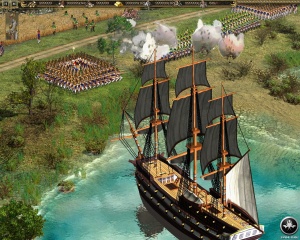