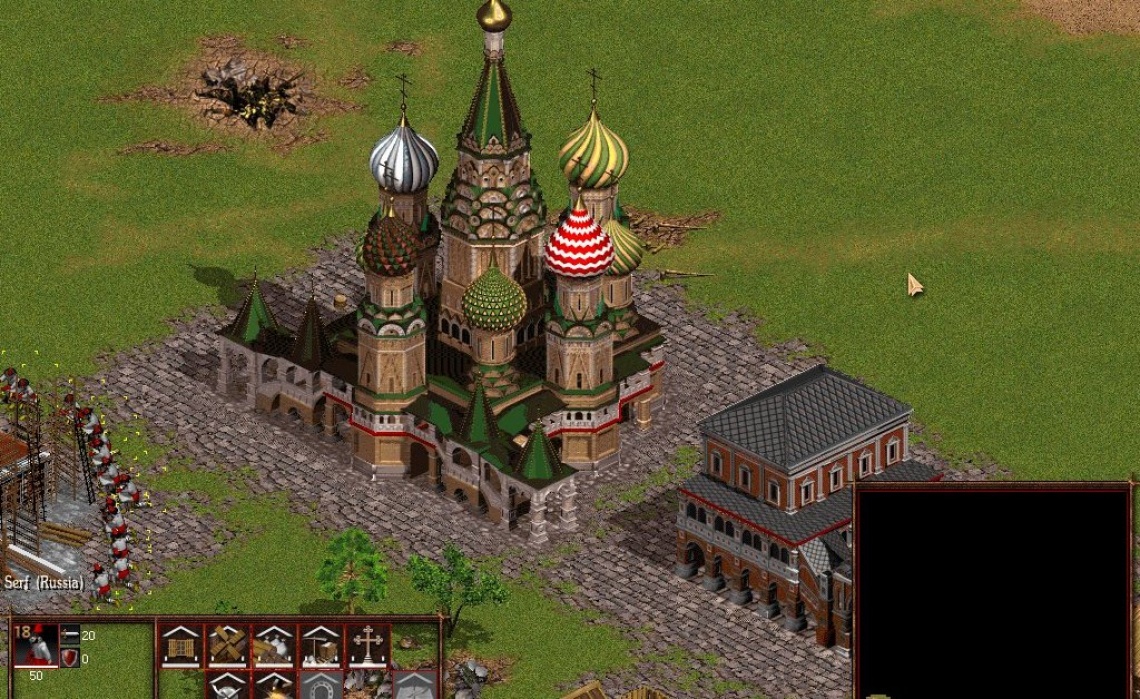 historical
rts
strategy
war
Release: 2001
Cossacks: European Wars is a historical real-time strategy based on events of the 16th through the 18th centuries in Europe, when nations and states were created and demolished, and wars shed seas of blood.

There are 16 nations or regions in Cossacks: Algeria, Austria, England, France, the Netherlands, Piemonte, Poland, Portugal, Prussia, Russia, Saxony, Spain, Sweden, Turkey, Ukraine, and Venice. Each has its own original graphics, economic and technical development peculiarities, military advantages and drawbacks, as ell as unique units and technologies, providing vast choices of tactics and strategy in war against any enemy. Thus, England is the mightiest sea power, Austria has powerful light and heavy cavalry, and Cossacks are the pride of the Ukrainian army. 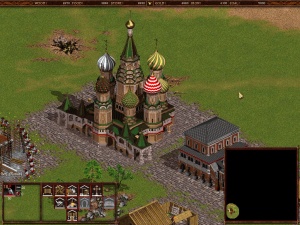 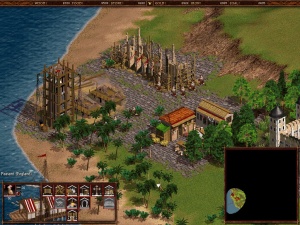