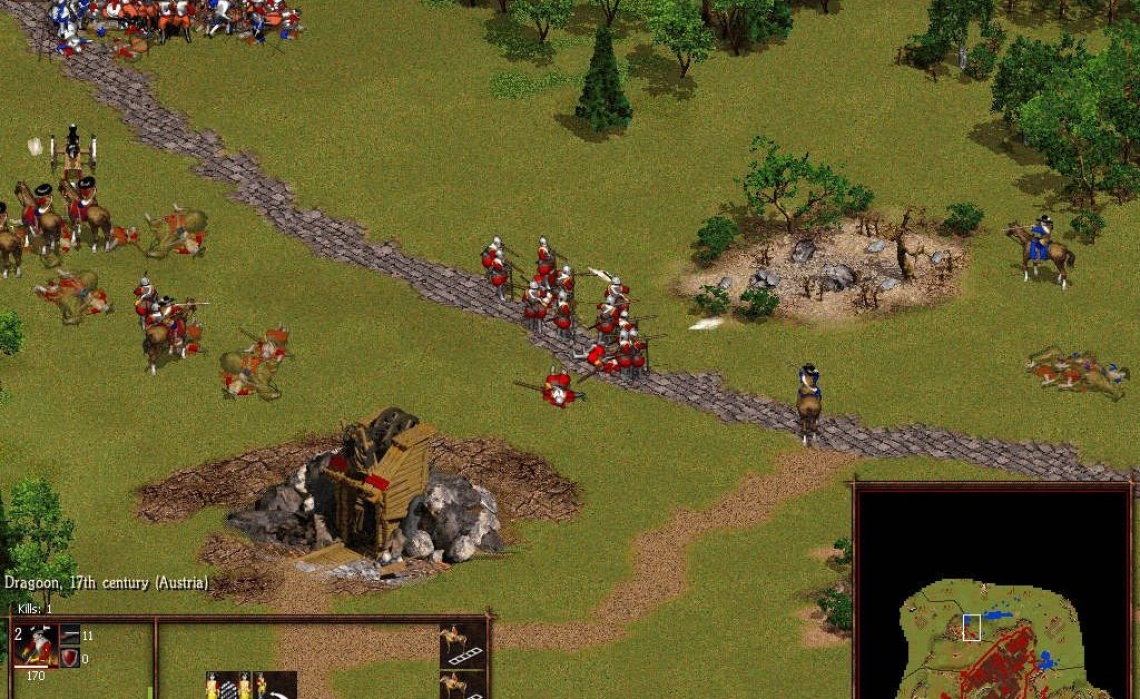 historical
rts
strategy
war
Release: 2002
Cossacks: The Art of War is a historical real-time strategy game, based on European history of the XVII-XVIII centuries. This period is famous as an epoch of continuous wars and battles - and these battles are the focus of attention in the game. 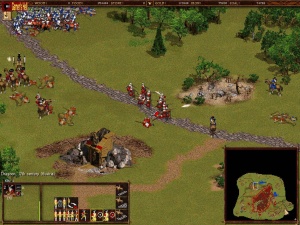 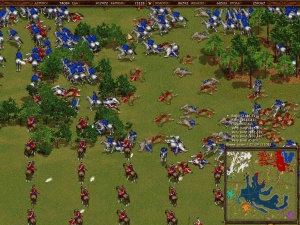