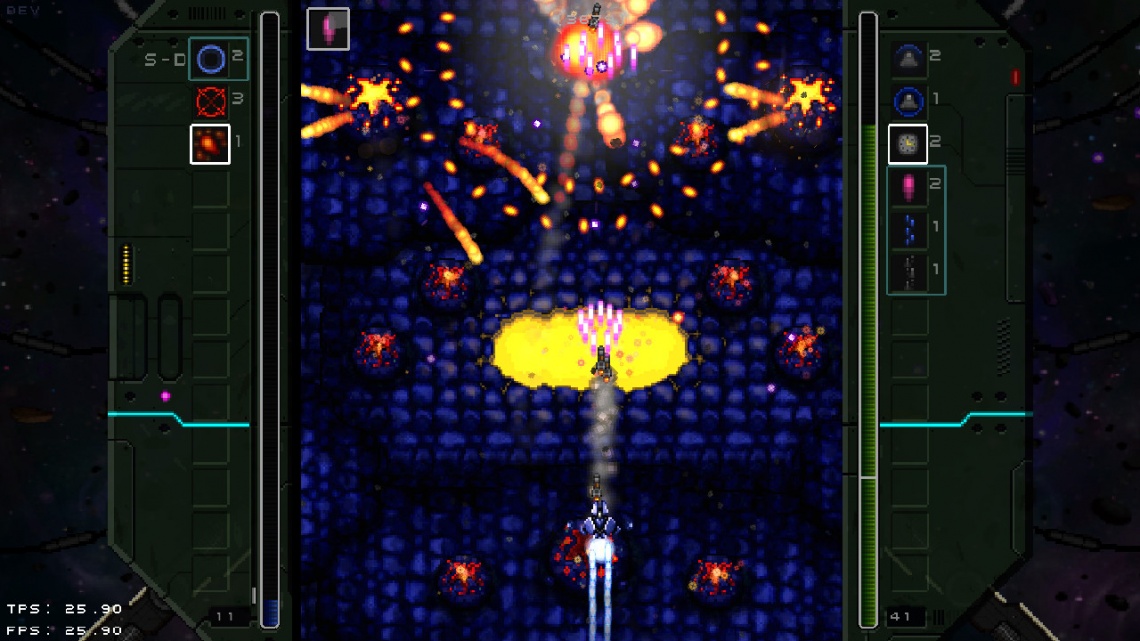 action
aliens
arcade
early access
indie
rpg
sci-fi
shoot 'em up
shooter
single player
space
Release: 2019
Cosmonator is a shoot-em-up at heart, but infused with the kind of deep character building elements that are typical of RPGs into its gameplay. Slowly build up your ship to suit your particular playing style: perhaps you prefer a passive build that focusses on high firepower, strong sideships, specially customised homing missiles and a drone that fires automatically at any moving enemies? Or a tank build with strong shields, armor, and defensive special abilities? Or a spellcaster with numerous devastating special attacks - and the ability to control time?

Each weapon, upgrade, ability and spell in Cosmonator is separately customisable so you can build up exactly the character you want. Add to this a massive level content (40 main missions and more than 20 optional unlockable side-missions), including a legion of epic boss battles, and you're guaranteed to keep coming back for more - even after the first playthrough.
Read Full Description
Get This Game 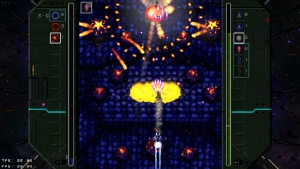 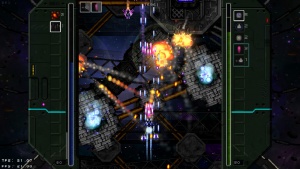 Human: Fall Flat
Recommended for you

Hello Neighbor
Recommended for you