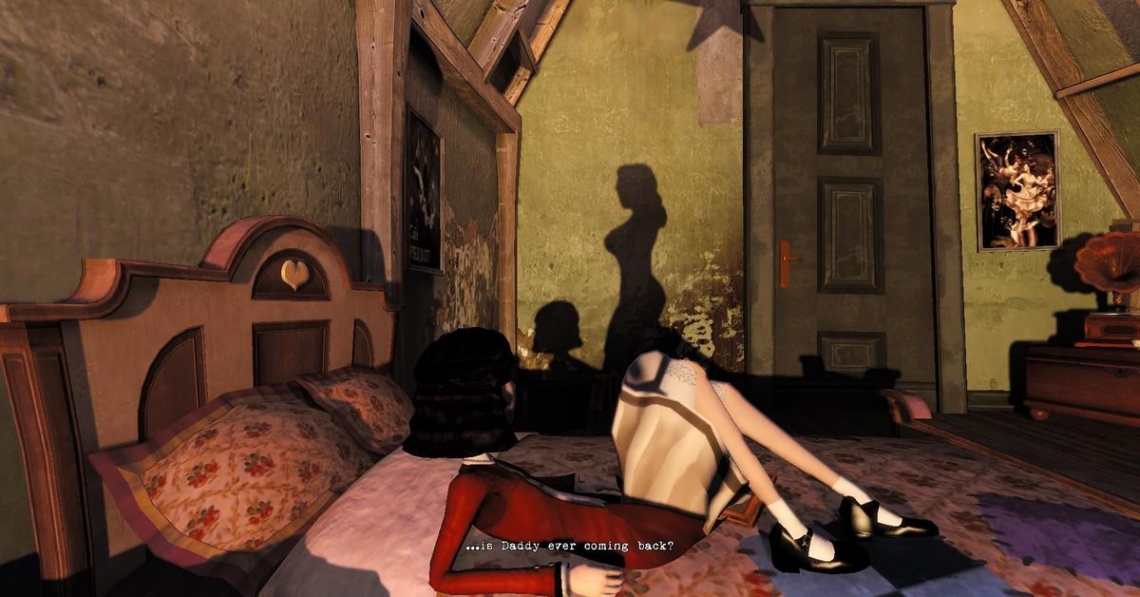 adventure
casual
indie
single player
tps
3d
Release: 2013
CONTRAST is a charming 2D/3D puzzle platformer where you can shift from a fantastic 3D world to a mysterious shadowy universe in 2D in the blink of an eye. Initially scheduled to release on PC, Contrast will also be available on the PlayStation®Network and Xbox LIVE® Arcade in late 2013.
In CONTRAST, you will explore a dreamlike, vaudevillian world of the 1920s. In this universe, where the boundaries between showmanship, magic, intrigue and deception are blurred, you play as Dawn, the imaginary friend of a young girl named Didi.

The game is set in a noir atmosphere aesthetically inspired by Belle Epoque and Art Nouveau. The player must solve puzzles that require movement between the physical world, which is represented as 3D, and shadows, which are represented as 2D. The player may sometimes manipulate different light sources in the 3D world (spotlights, film projectors, etc.) to create the shadow paths that reach into new areas; "collectibles", available through game-play, offer insight into the game's characters and the world in which they live. The goal of the game is exploration and discovery through problem solving. 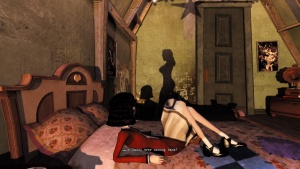 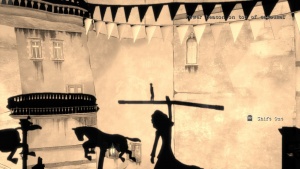