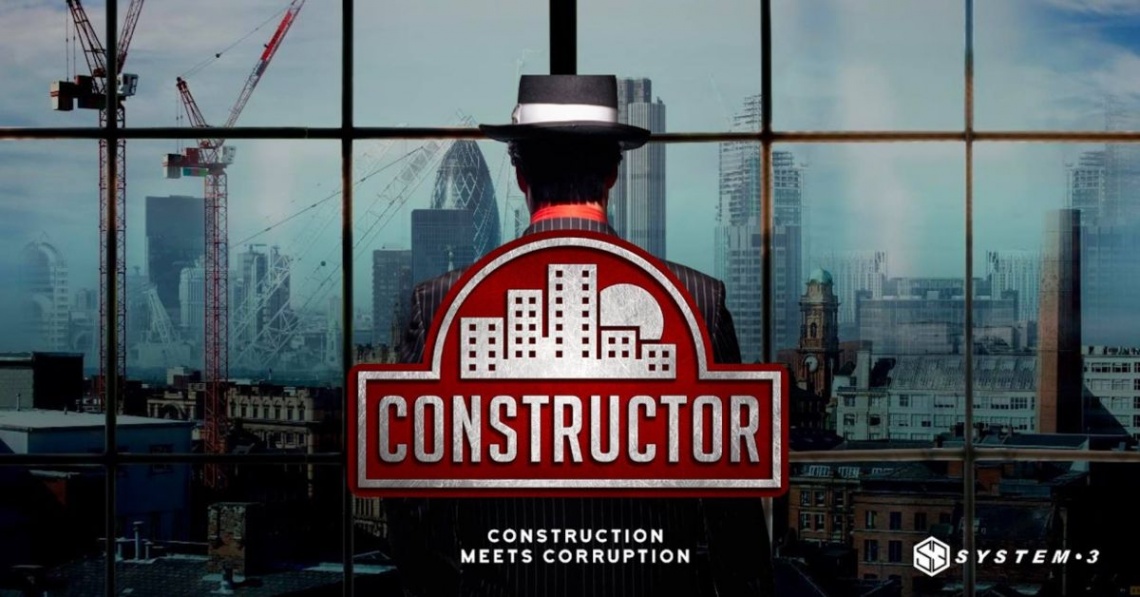 building
city building
classic
rts
simulation
strategy
Release: 2017
CRIME IS YOUR GREATEST TOOL!
In a town where anything goes, you can’t rise to the top without taking a few others down. From dodgy deals to shifty tricks, do what you gotta do to go from small-time slumlord to filthy rich tycoon.

In Constructor, you take on the role of a budding property tycoon who must do battle with your competitors to create a thriving and profitable city…in ANY way you see fit!

Design and share city maps with online multiplayer battles against up to 3 of your mates. Build houses and factories, cope with the incessant demands of your tenants as well as keeping a whole bunch of UNDESIRABLE characters under control! This ‘colourful’ group of degenerates can also be used against the competition with numerous and catastrophic effect!

The use of Undesirables forms one of the core gameplay mechanics. Whether employing a group of antagonistic Thugs to terrorize a neighbourhood, sending round a Hippy to squat in opponents’ empty properties, bringing in Mr Fix It to botch their gas supplies or involving the criminal underworld in your enterprises, there are many tools at your disposal to help hinder your fellow players and make their commercial lives a living hell. Facing a protection racket from the mob? Why not send along a group of maniacal Clowns to terrify your enemy into submission!
Read Full Description
Get This Game 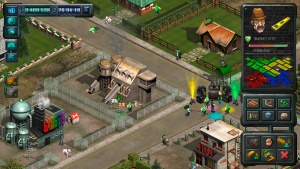 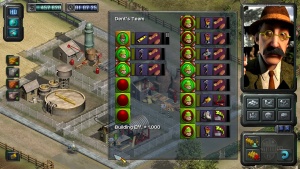