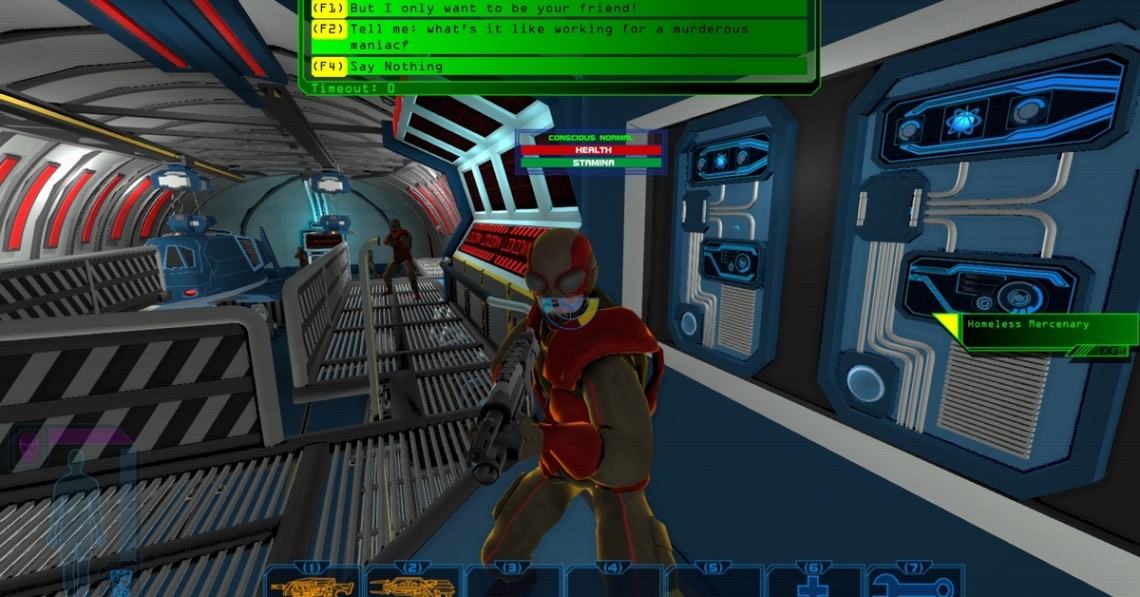 action
adventure
rpg
sci-fi
Release: 2014
We have been spending years bringing to life a bright vision of humanity’s future – a world that has overcome many of the gravest environmental and societal issues we face today. Step through the rift and join the CONSORTIUM; the most feared and revered paramilitary peacekeepers on the planet.
WHAT IF you could take complete control of another human being? And what if that human being was a man destined to decide the fate of an alternate dimension? Speak for him, move for him, and be known as merciful and/or a killer, hero, liar, wild card…or perhaps the strong/silent type?

CONSORTIUM gives you that chance…

The story of CONSORTIUM begins in our world – the “real world” – where we here at Interdimensional Games have developed a satellite (IDGI-1) capable of opening a digital rift through time and space. Anyone with an internet connection can travel through this rift and awaken within an alternate dimension from our own – the “game world” – in the year 2042.
Upon crossing the rift, you’ll find yourself aboard a Consortium command vessel, designated C-3800-D, “ZENLIL,” and in full control of a man codenamed Bishop Six. Zenlil is one of five such Consortium vessels, and is the ultimate in air superiority. A massive jumbo jet that’s powered by fusion batteries and capable of taking missions in orbit or even as far as the Artemis-1 Moon Colony.
Read Full Description
Save & Play Game Later
Images & Video 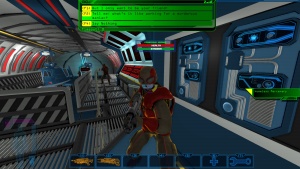 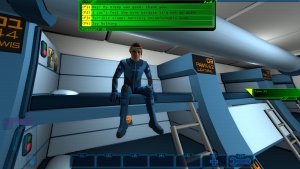 Plants vs. Zombies Heroes
Recommended for you
Browse Games