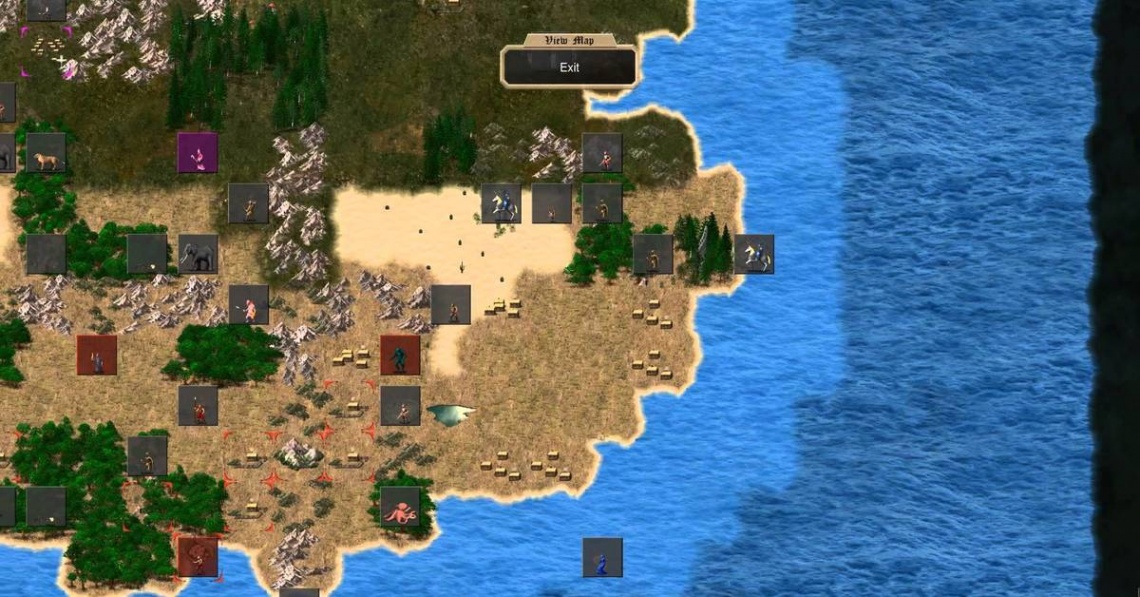 Conquest of Elysium 4 is now completed and can be bought on Steam. While still a quicker game than Dominions, we are raising the complexity of CoE a bit by adding features to interact with the world in more ways and to make the character classes more random from game to game. Below are reviews, screenshots and descriptions of some of the new features in CoE 4.

Here is a list of some of the features in Conquest of Elysium 4.
Random maps with six different planes
Roguelike randomness and replayability
Over 1000 different monsters
Text descriptions for monsters
A huge variety of special abilities
20 classes to choose from
Over 300 different rituals
60 paths of battle magic
1 to 16 players, network or hotseat
Team play with AI or humans
Improved AI
Fortifications and siege engines (or siege monsters)
Read Full Description
Get This Game 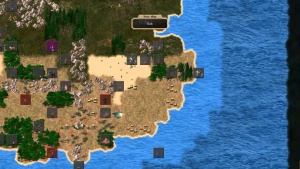 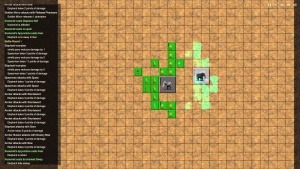