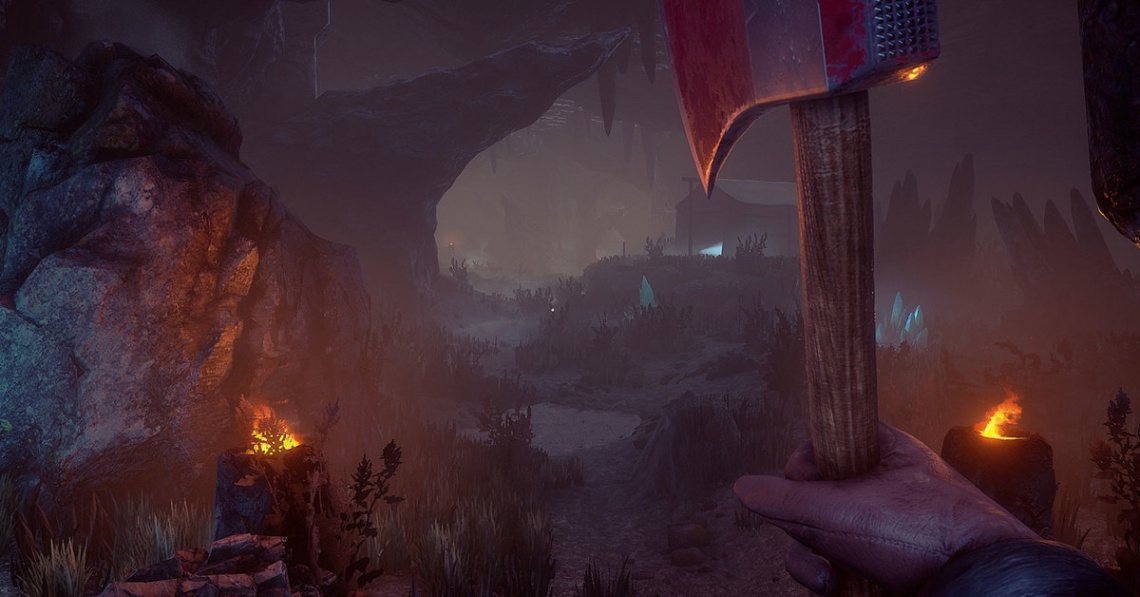 adventure
horror
indie
puzzle
sci-fi
simulation
single player
Release: 2017
As Frank Gilman, a member of the Anthropology Department in the Miskatonic University, you have taken part in the Upuaut expedition led by Dr. Faust, attempting to pass beyond the limits of human consciousness by using a device called Conarium.

When you find yourself regaining consciousness, you are alone in the Antarctic expedition base, and you remember nothing. Soon you will discover that having used the device during the expedition, you have died but then returned subtly changed, speaking of strange memories and of strange places. You have lost something important or gained something sinister…

Explore the antarctic base, as well as dreams and visions. Study clues, unlock secrets, experience alternate realities, but avoid macabre beings present there at all cost.

Powered by Unreal Engine 4, Conarium aims to bring cutting-edge visuals for more immersive storytelling and gaming experience. The game is coming Steam platform on 6th June, XBox One and Playstation 4 by Iceberg Interactive.
Read Full Description
Get This Game 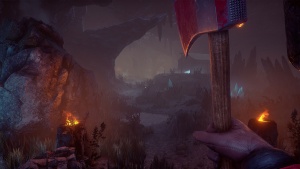 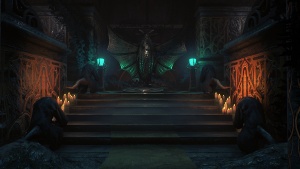