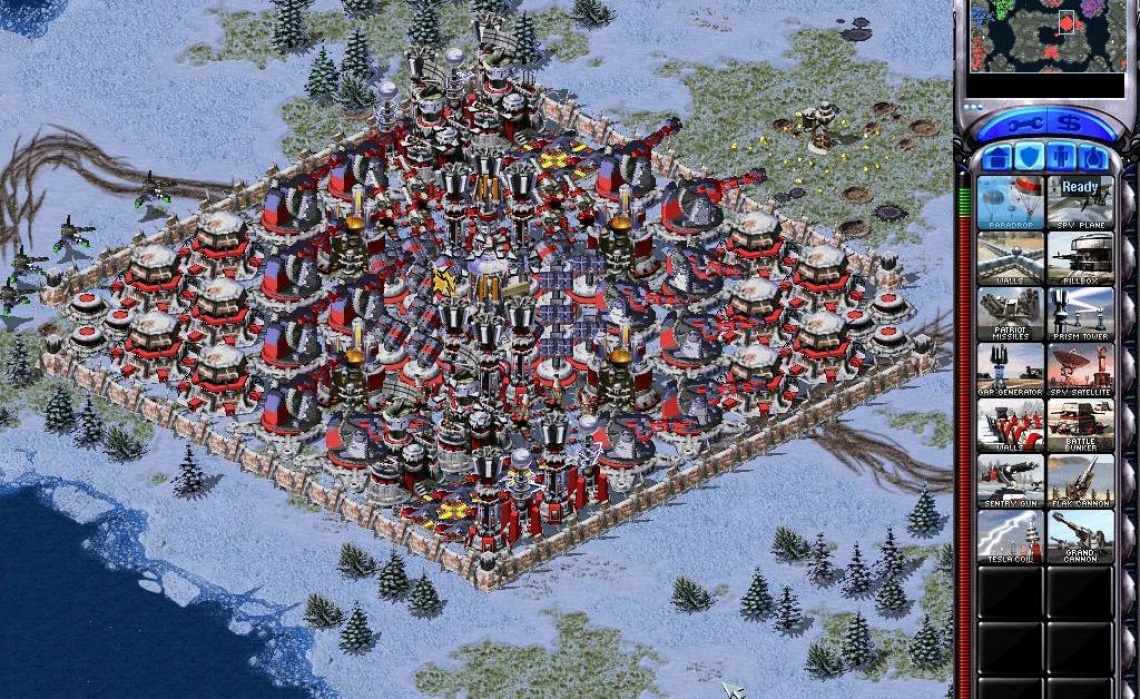 base building
multiplayer
open world
rts
single player
strategy
war
Release: 2001
In Command and Conquer: Yuri's Revenge, the story starts off assuming that the Allies were victorious in Red Alert 2. The game begins with the White House announcing DEFCON 2 status, as Yuri, the former head of the Soviet Psychic Corps, plans to take over of the world through mind control, accomplished by activating a secretly built network of Psychic Dominators around the world. The U.S. launches an air strike on the Psychic Dominators on Alcatraz Island. Despite heavy casualties, the device loses power. But the rest of the planet quickly succumbs to Yuri's mind control.


This article uses material from the Wikipedia article Command & Conquer: Yuri's Revenge,
https://en.wikipedia.org/wiki/Command_%26_Conquer:_Yuri%27s_Revenge which is released under the Creative Commons Attribution-Share-Alike License 3.0, https://creativecommons.org/licenses/by-sa/3.0/.
Read Full Description
Get This Game 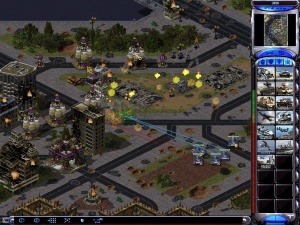 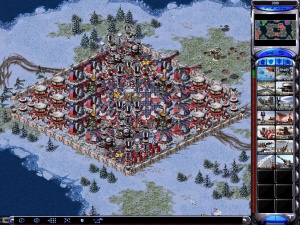 Combat Mission: Beyond Overlord
Recommended for you