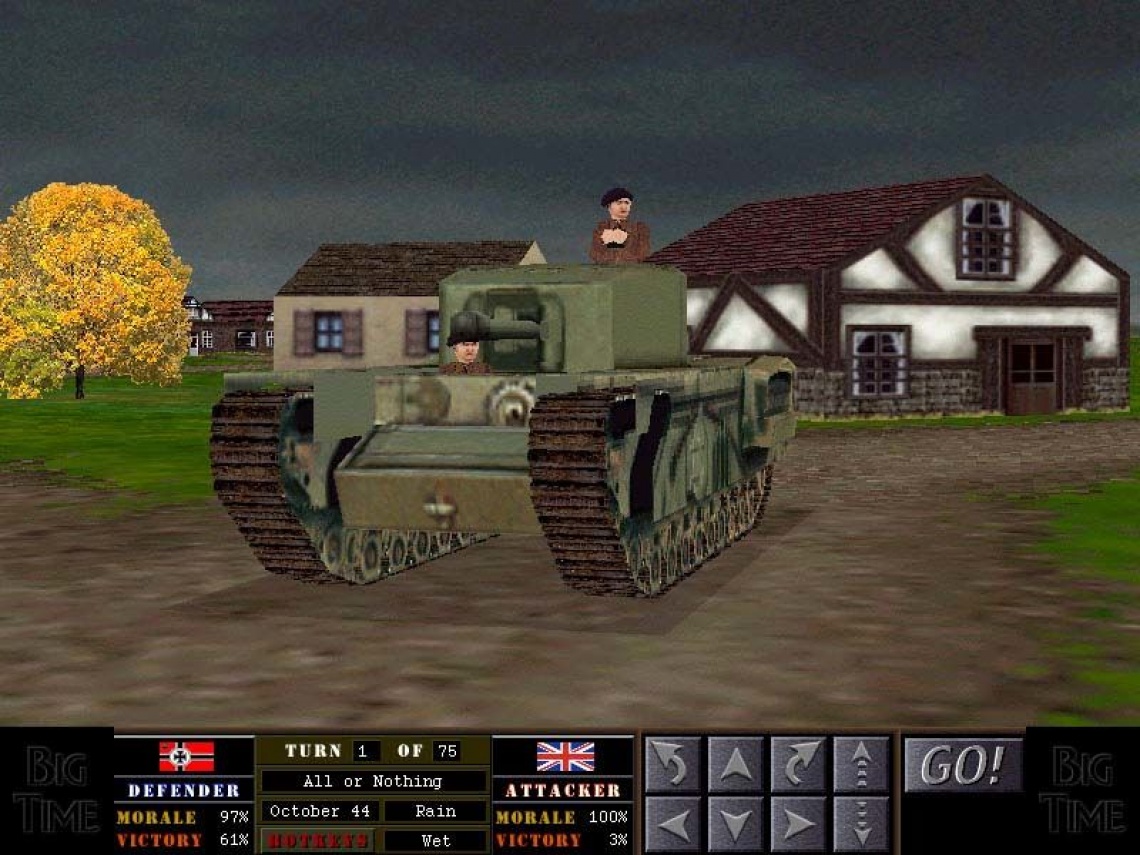 single player
strategy
turn based
Release: 2001
Combat Mission: Beyond Overlord is a 2000 computer wargame developed and published by Big Time Software. It is a simulation of tactical land battles in World War II, and is the first game in the Combat Mission series.

Combat Mission is a 1-2 player, turn-based, simultaneous-execution 3D simulation of WWII tactical warfare. It combines unparalleled game depth and ease of use with a true 3D environment. The move to the 3rd dimension is not just to look cool, rather it it improves the accuracy of the simulation. Think of the world around us - it's all 3D. True 3D LOS, 3D spotting, 3D terrain, and 3D trajectories are a lot more realistic than 2D approximations, so that is what CM delivers!
Read Full Description
Get This Game 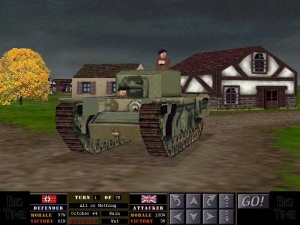 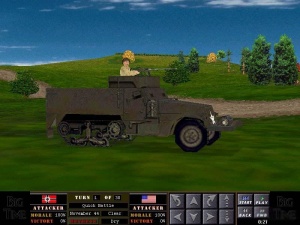