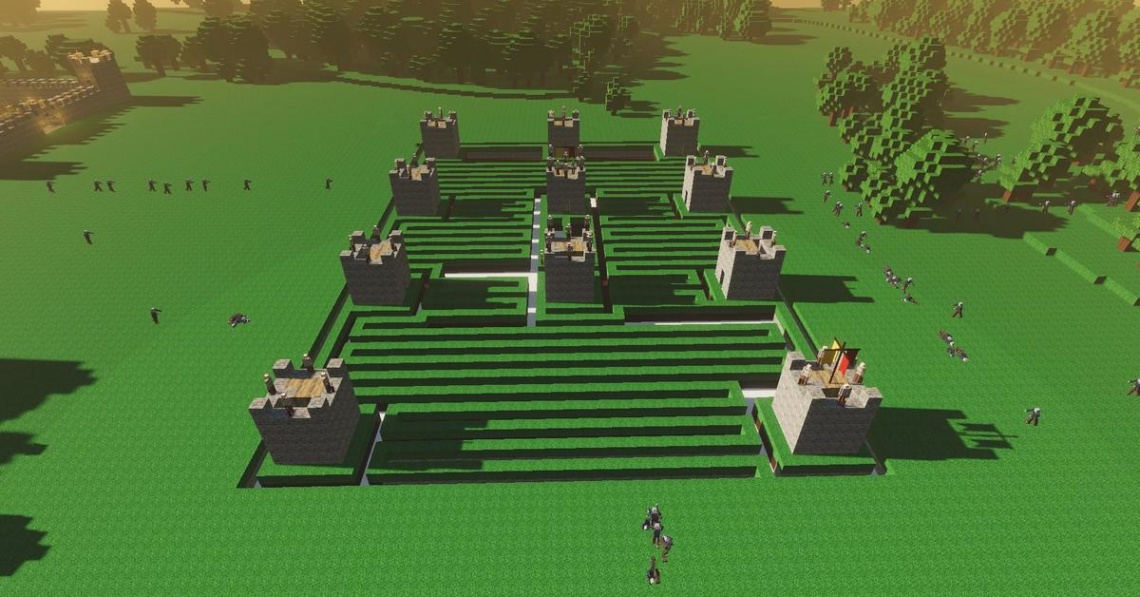 action
adventure
base building
building
city building
crafting
early access
indie
management
multiplayer
open world
rts
single player
strategy
survival
zombies
sandbox
Release: 2017
Colony Survival is a unique first-person voxel RTS. Build your own colony in a voxel world. Command guards, farmers, miners and other colonists. Defend your colony against the monsters that attack every night.
The unique thing about the game is the combination of 3D pathfinding and a highly malleable environment. Design your own stairs, towers, bridges, moats and walls, and both colonists and monsters will find their way around them! At night, most colonists will retreat to their beds and guards will protect them from the monster horde. The monsters will try to find a way to the center of your colony.

Multiplayer. Build colonies with your friends. It's current status is simple, but functional. You can't fight or trade with other players yet, but sharing walls, mines and structures is fun and useful.
Recruit wheat farmers, bakers, foresters, smelters, artisans, gold/gypsum/coal/gold/stone miners, minters and flax farmers
Explore a world with realistically placed biomes. A giant jungle in the center of the world, surrounded by savannas, deserts and temperate biomes. Two polar regions in the far north and south.
Support for textures and language packs created by players
Dynamic lighting and eye adaptation
Read Full Description
Get This Game 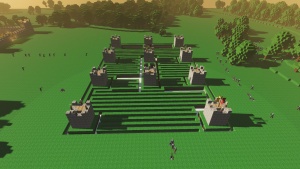 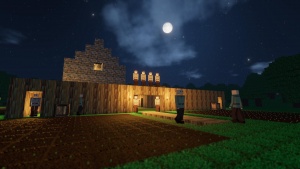 Zombie Tsunami
Recommended for you