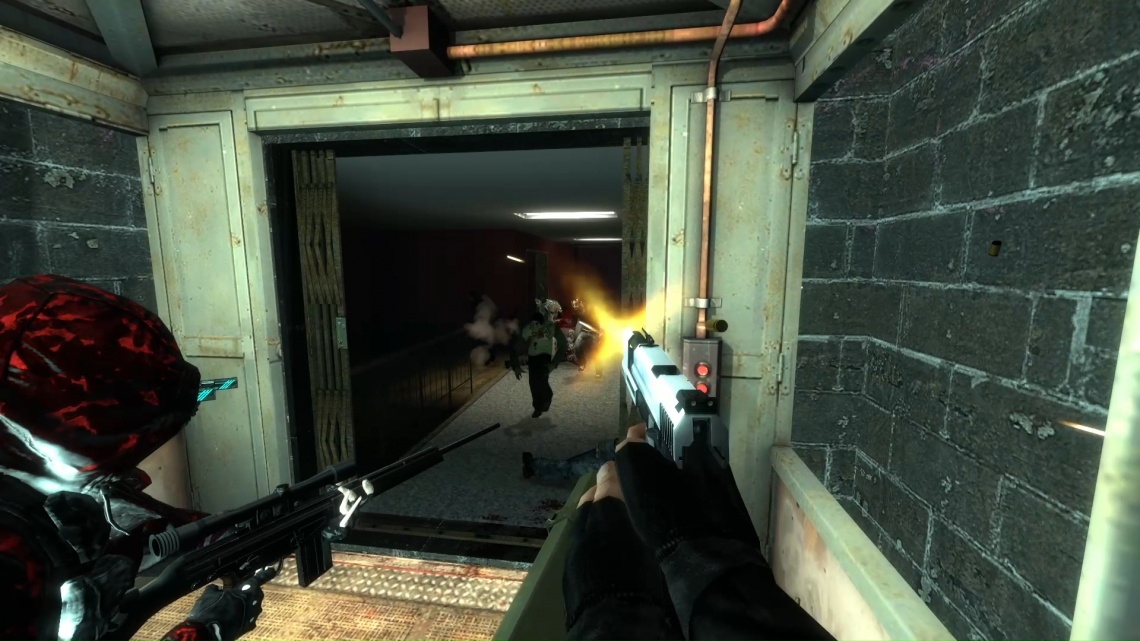 As a team of special military operatives utilising a range of powerful weapons and equipment (assault rifles, shotguns, sentry guns, supply chests and more), players are tasked with curing infected areas of a post-apocalyptic world by planting controlled explosives before pulling a short sharp exit.

CURE can be played both on and offline, with or without computer controlled team mates. The game sports a variety of difficulty options which adapt dynamically with the number of players. It includes five balanced player classes: Pointman, Support, Assault, Technician and Sniper.
Read Full Description
Get This Game 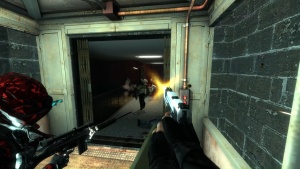 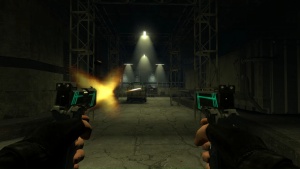