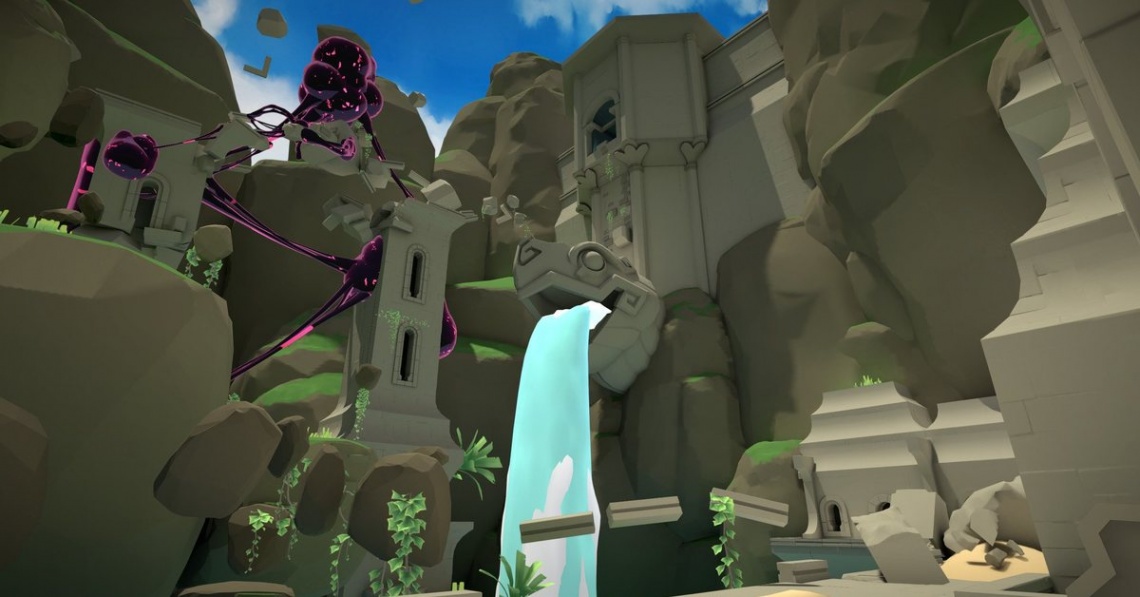 adventure
Release: 2017
Stockholm based VR gaming studio Logtown Studios announces the Early Access-release of Cloudborn, a VR exploration game where the player is challenged to uncover the fate of a lost civilization, by traversing a world shrouded in clouds. Cloudborn features a unique momentum-based movement system allowing players to freely move, climb and even throw themselves through the world. This is balanced by a strong focus on reducing motion sickness. 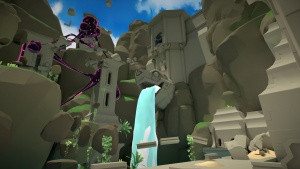 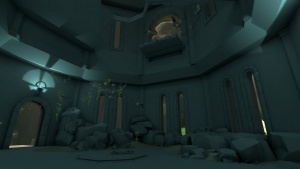