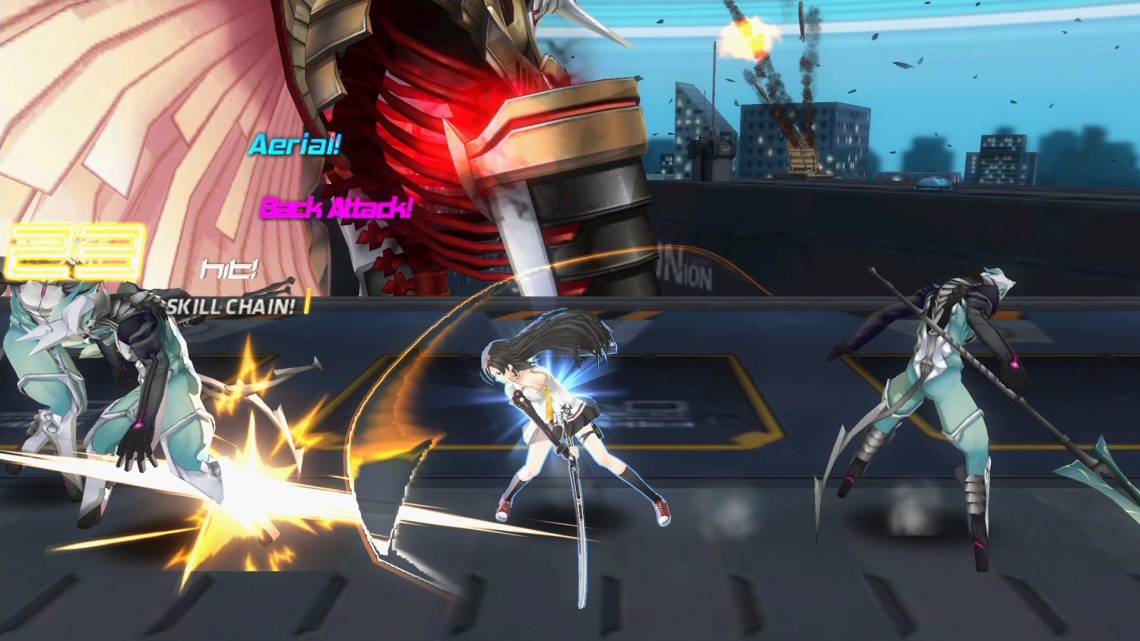 action
anime
beat 'em up
early access
hack and slash
indie
mmorpg
nudity
open world
rpg
single player
Release: 2017
TIME TO CALL THE CLOSERS!
Terrifying interdimensional aliens ravage the streets. Only this special group of teens can beat them back and seal the gates! The world government has recruited these powerful psychic teens for an experimental, elite team. Join them in the fight to take back our world!

A MODERN TAKE ON CLASSIC GAMEPLAY
Closers is an episodic anime action RPG with a truly epic storyline that unfolds over several seasons, and wild beat-’em-up action set in the beleaguered city of New Seoul. Get to know the team’s personalities, and battle jaw-dropping monsters in classic arcade style!

A WORLD IN DANGER
Years ago, interdimensional monsters invaded the world and destroyed whole cities. Luckily, the ‘Phase energy’ emitted by their gates granted certain special humans psychic powers. Sadly, the First Dimensional War was only a precursor. Since conventional weapons have little effect, it’ll take a new generation of Closers to fight the invaders.

THE BLACK LAMBS ARE YOURS!
Join the Black Lambs and make them your perfect team. Improve their skills, gather the strongest weapons, and outfit their headquarters with state-of-the-art equipment designed to savagely beat back the invaders. Will the Closers learn to work together in time?
Read Full Description
Get This Game 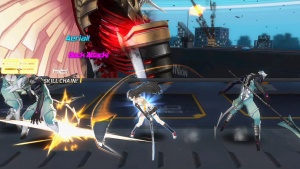 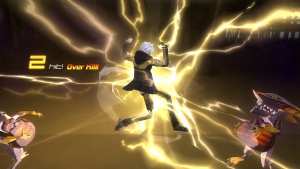