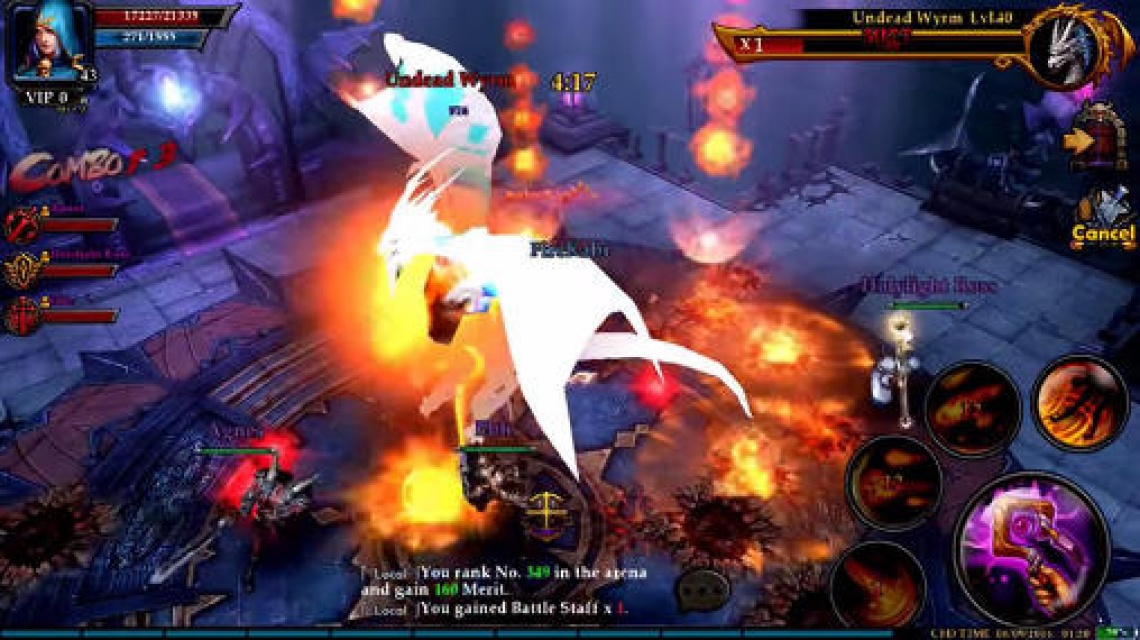 action
adventure
early access
free to play
mmorpg
multiplayer
pvp
strategy
Release: 2017
Take up your weapon, choose your faction, assemble a team of hardened mercenaries and fight back against the forces of darkness, in the stunning hack ‘n’ slash dungeon-raiding game, Clash for Dawn!

Centuries of peace have been torn apart by the Dark Lord's desire to rule. Now, an army of the undead marches on the City of Light, Luxis, itself! But the battle is not yet lost. The chosen warriors of the Angeli hold the power to turn back the forces of darkness. Will YOU answer their call?

DRAGON SYSTEM
You can choose dragons as your pets and get new abilities!

REAL TIME CHAT
Enjoy real-time chat with your friends and allies, even in the heat of battle 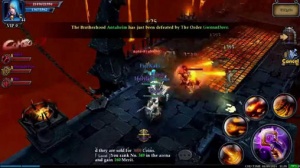 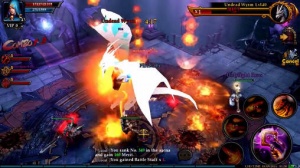