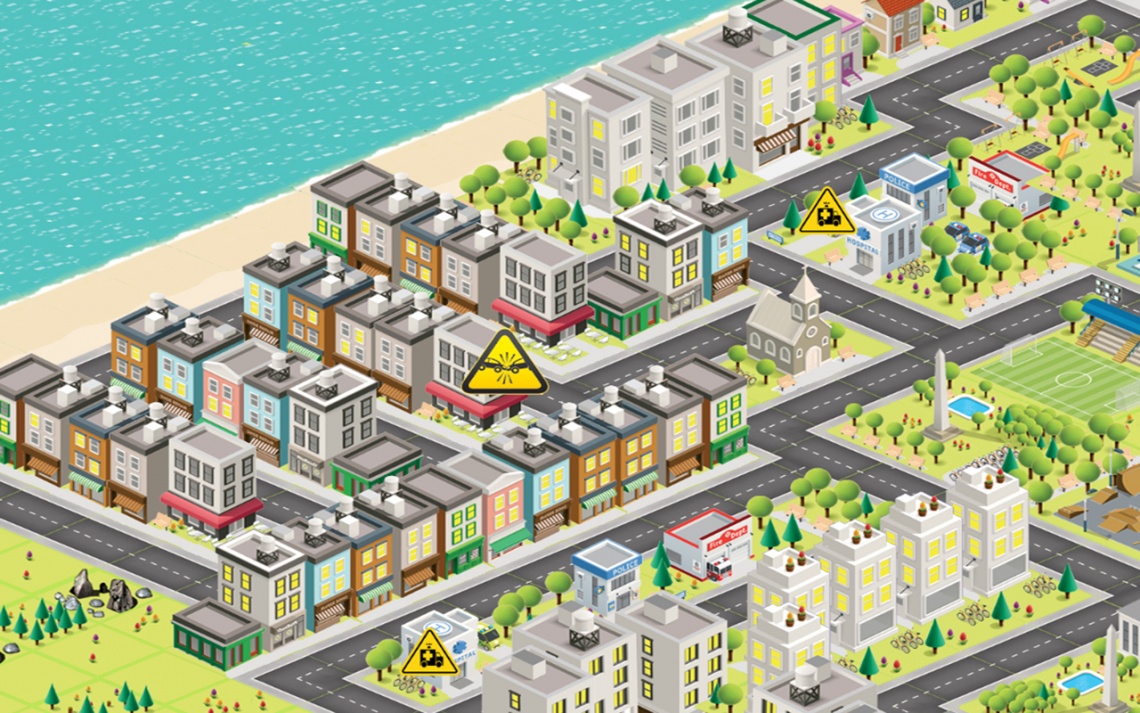 city building
indie
simulation
single player
strategy
Release: 2016
CityPlay is an indie developed city builder simulation-strategy game. Create your own 2D isometric adventure city by placing all the buildings as you like no zoning in City Play.
The player's main task is to build houses so that more and more people move to the city. The residents can only move in if there are enough jobs and there are enough shops and basic supply system such as a fire department or the police department. The stores are use up the wheat, meat and merchandise however they produce revenue which can be used to build more buildings. As the city evolves and more and more people move to the regions, they open up new opportunities and new buildings: town hall, service buildings and recreational facilities awaiting new tenants.
Read Full Description
Save & Play Game Later
Images & Video 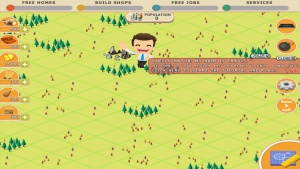 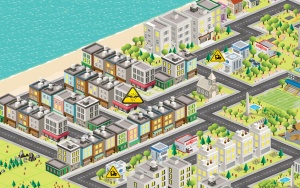