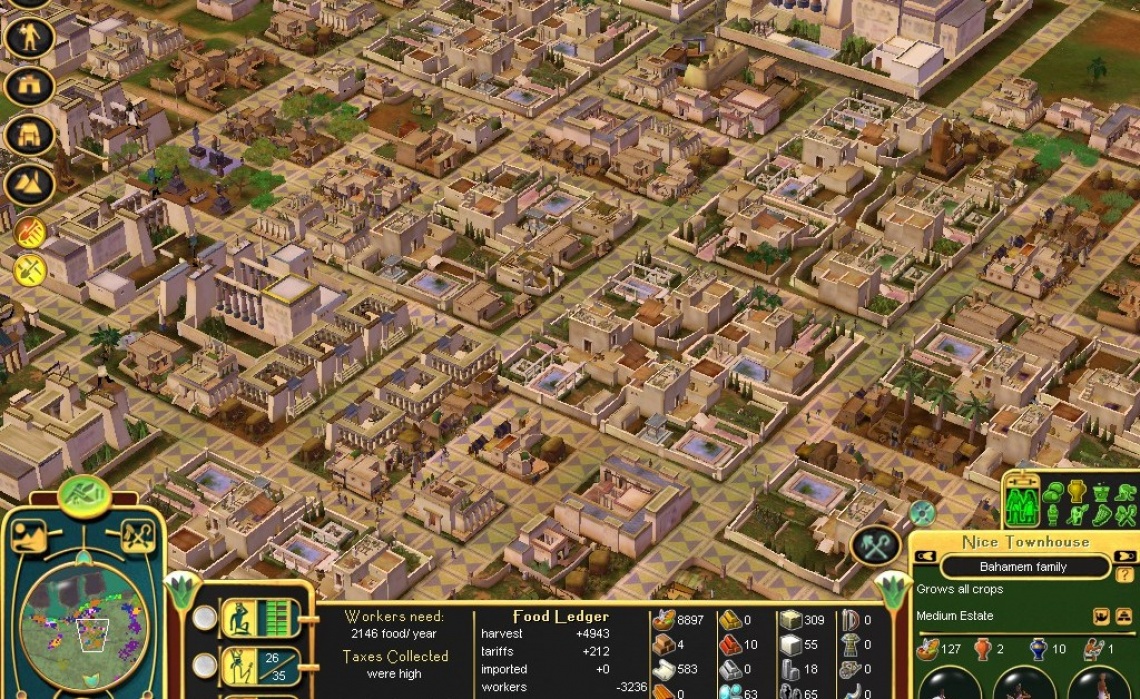 Children of the Nile Complete

city building
simulation
single player
strategy
Release: 2008
Immortal Cities: Children of the Nile is a city-building game set in ancient Egypt, developed by Tilted Mill Entertainment. The game was released November 2004 in the United States and February 2005 in Europe.
Unlike many similar titles, there is no treasury of abstract currency with which the player constructs buildings and issues edicts. Instead, the player designates construction sites for various classes of citizen, who are divided into private workers and government workers. Any citizen who is eligible for social advancement will move in and construct his dwelling, performing the functions of his new profession. Most of these construction sites are free to designate and will be constructed in a few moments by their new occupants, but most government buildings must be constructed with bricks, which are created in government-run brickworks and carried to construction sites by bricklayers.
Read Full Description
Save & Play Game Later
Images & Video 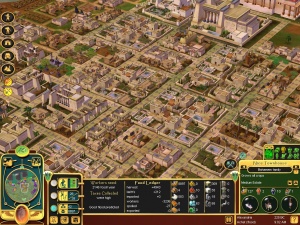 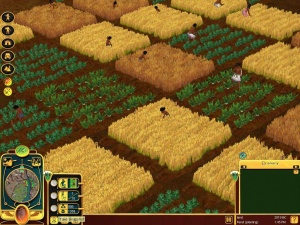 Child of Light
Recommended for you