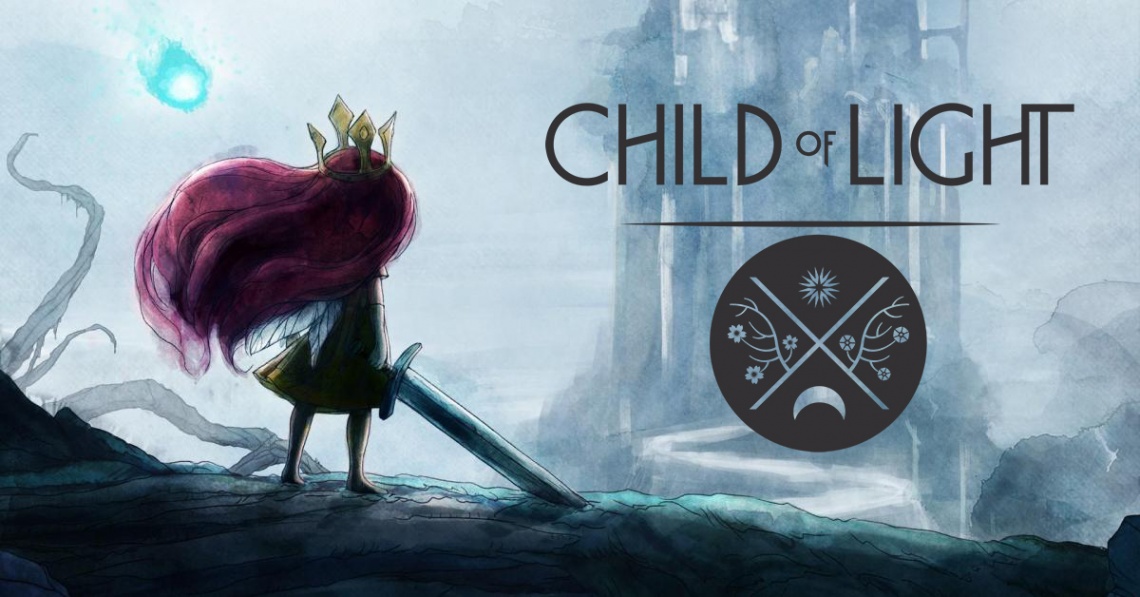 2d
action
adventure
casual
fantasy
indie
multiplayer
rpg
single player
strategy
turn based
Release: 2014
Child of Light's gameplay is described as having attributes of a side-scroller with role-playing elements such as leveling up to increase stats over time. Battles with enemies use a system similar to the active-time battle system found in games like the Final Fantasy series and the Grandia series. The player can control up to two characters during battle, and swap these two with waiting characters. Up to three enemies can appear during battle. If the player approaches an enemy from behind, the battle becomes a "Surprise Strike", giving the player an advantage. If the enemy approaches the player from behind, it becomes an "Ambush", giving the enemy an advantage. The character Igniculus is used as an in-game mechanic outside of and during battle. The player can freely move Igniculus to open chests that Aurora cannot reach, as well as shine his light on an enemy to slow it down or on an ally to heal them.


This article uses material from the Wikipedia article Child of Light,
https://en.wikipedia.org/wiki/Child_of_Light which is released
under the Creative Commons Attribution-Share-Alike License 3.0,
https://creativecommons.org/licenses/by-sa/3.0/.
Read Full Description
Get This Game 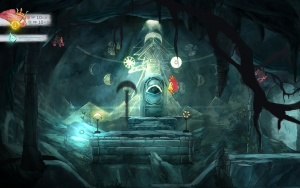 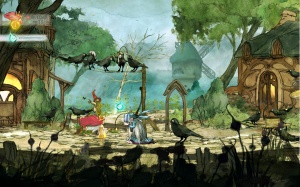 Charm King
Recommended for you

Chain Strike™
Recommended for you

Chaos Legends
Recommended for you

CHOP
Recommended for you