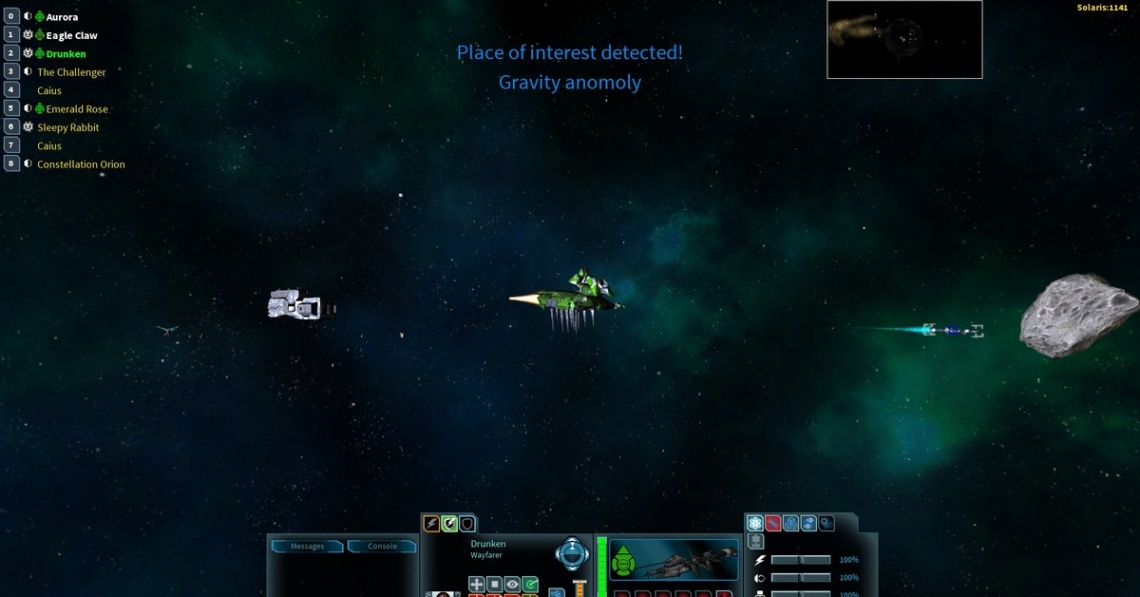 Take control of a squadron of ships in full 3D space combat. Explore, battle and trade your way through a pirate, machine and monster-infested solar system.


If you ever wondered how it would have been to fully control and customize asmall battle squadron in Homeworld, Elite, Nexus: the Jupiter Incident orhack your way into enemy ships in cyberspace,then this game is for you !?Jotunn games ceres?


Command your own squadron of starships, from frigates to cruisers or even battleships ! Hire, purchase or take over other ships and improve your squadron.

Not only will your ships fight with guns, lasers, missiles, torpedoes, plasma or drones, but their onboard artificial intelligences also fight by hacking enemy ships, damage, destroy or even take over them !

Evolve as your captains gain experience, perks and improved skills. Train your crew, treat their injuries and upgrade your A.I.

You are the sole commander: devise and use tactics specific to your squadron composition. Use the armor facings, weapon arcs and sensors of each ship to set-up the best fighting formations.

Customize your ships thoroughly. Change the captain, the crew, the onboard artificial intelligence, the weapons, sensors, generators, drone bays...everything !


Explore, trade, loot and dialogue with other captains or NPC. Intimidate or negotiate with factions for better prices and missions.
Read Full Description
Save & Play Game Later
Images & Video 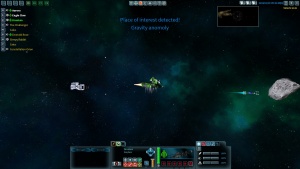 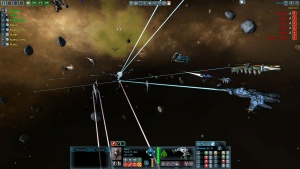 Celestia.io
Recommended for you
Browse Games