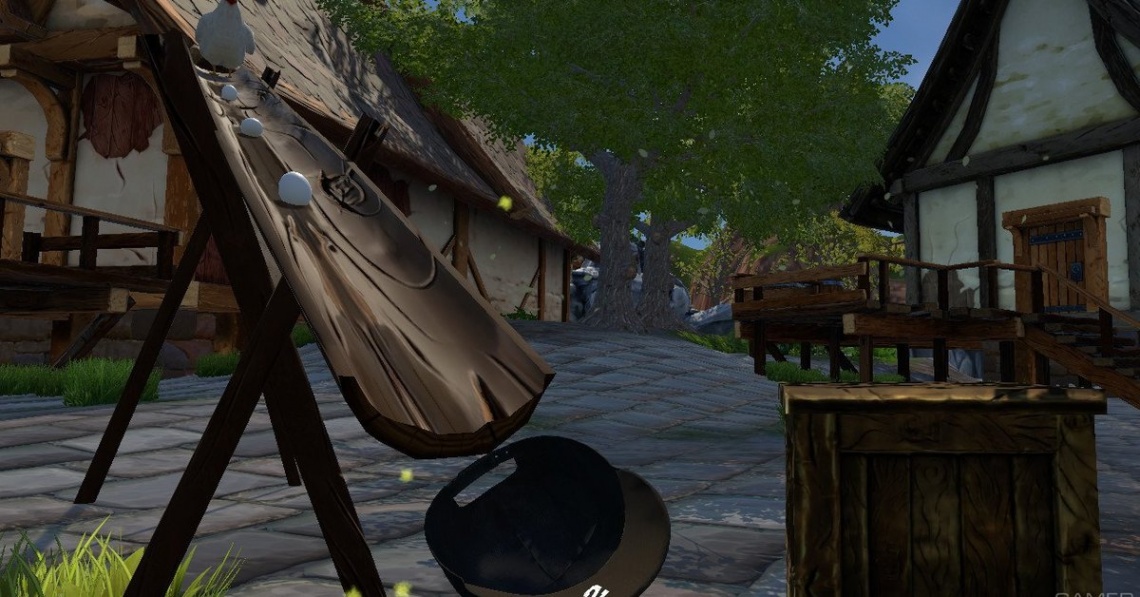 action
casual
indie
simulation
sports
vr
Release: 2016
Want to test your dexterity? Do you think that you have a fast lightning reaction? A huge number of falling eggs, great atmosphere and a lot of fun are waiting for you! Check yourself! Catch as many eggs as you can!
VR headset: HTC Vive
For each caught egg the player is given one point. First, the eggs roll slowly, but the pace of the game is accelerating gradually. Every 20 and 30 scored points the pace of the game slows down a bit.

In the case the egg falls, the player is given a penalty point, which is indicated by a chicken - it will appear on the box on your right.

Every 20 and 30 of caught eggs the penalty points will be cancelled. After receiving three penalty points (from three to six eggs fell down), the game stops.
The game has two difficulty levels and mode Time Attack. In the simple mode, the eggs start to roll only by three trays at the same time. In the hard mode on all four trays and the fourth tray is located behind you!
In Time Attack mode eggs will roll by 3 trays for three minutes, every second quicker ??“ you should lose as few eggs as possible.

Test your dexterity! Catch as many eggs as you can!
Read Full Description
Get This Game 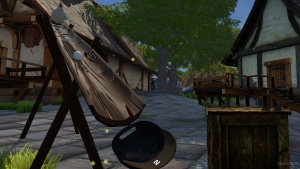 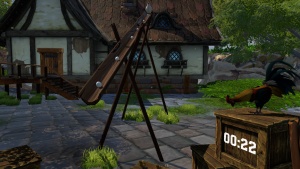