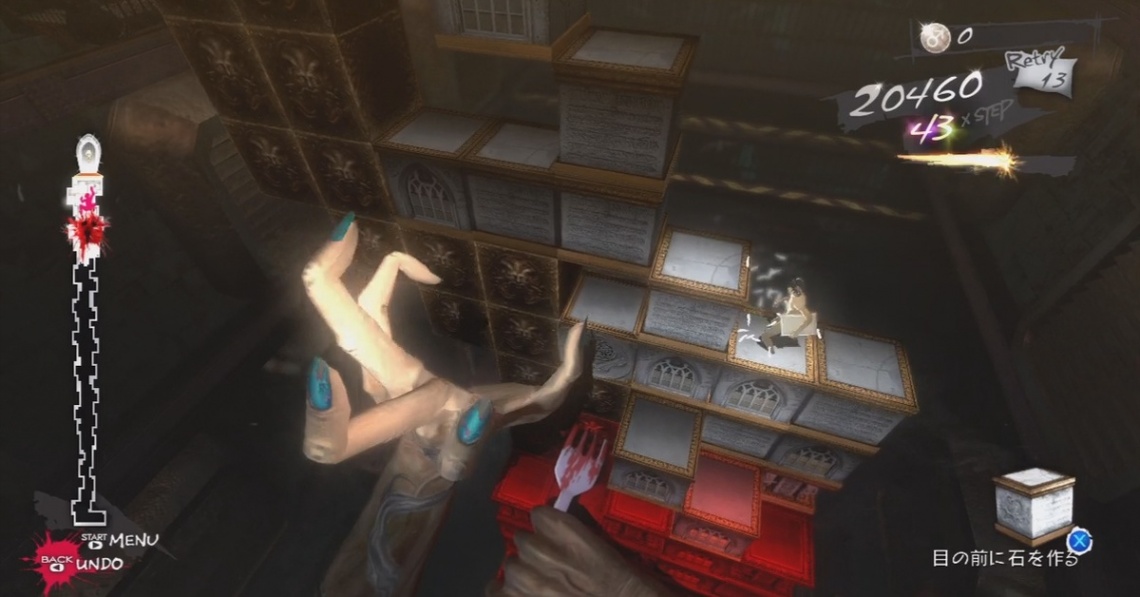 adventure
multiplayer
puzzle
rts
single player
strategy
Release: 2012
Catherine is a puzzle platformer adventure game in which players control Vincent Brooks, who begins having strange nightmares after his girlfriend, Katherine, begins to talk about marriage and commitment. This matter becomes more complicated for him when he meets a girl named Catherine, and begins an affair with her, and the nightmares get more and more intense. The main story mode, Golden Playhouse, follows the story between Daytime and Nightmare scenarios. During the daytime, Vincent will converse with his friends as well as try to handle his relationships with Catherine and Katherine. Most of this time takes place in the Stray Sheep bar where Vincent can save and send text messages from his mobile phone, talk to customers, order drinks, play a minigame titled Rapunzel or listen to a jukebox containing tracks from other Atlus games such as the Persona series. 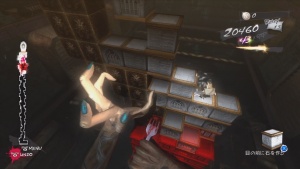 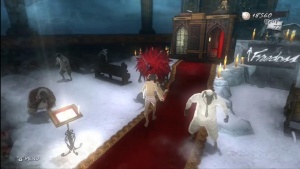