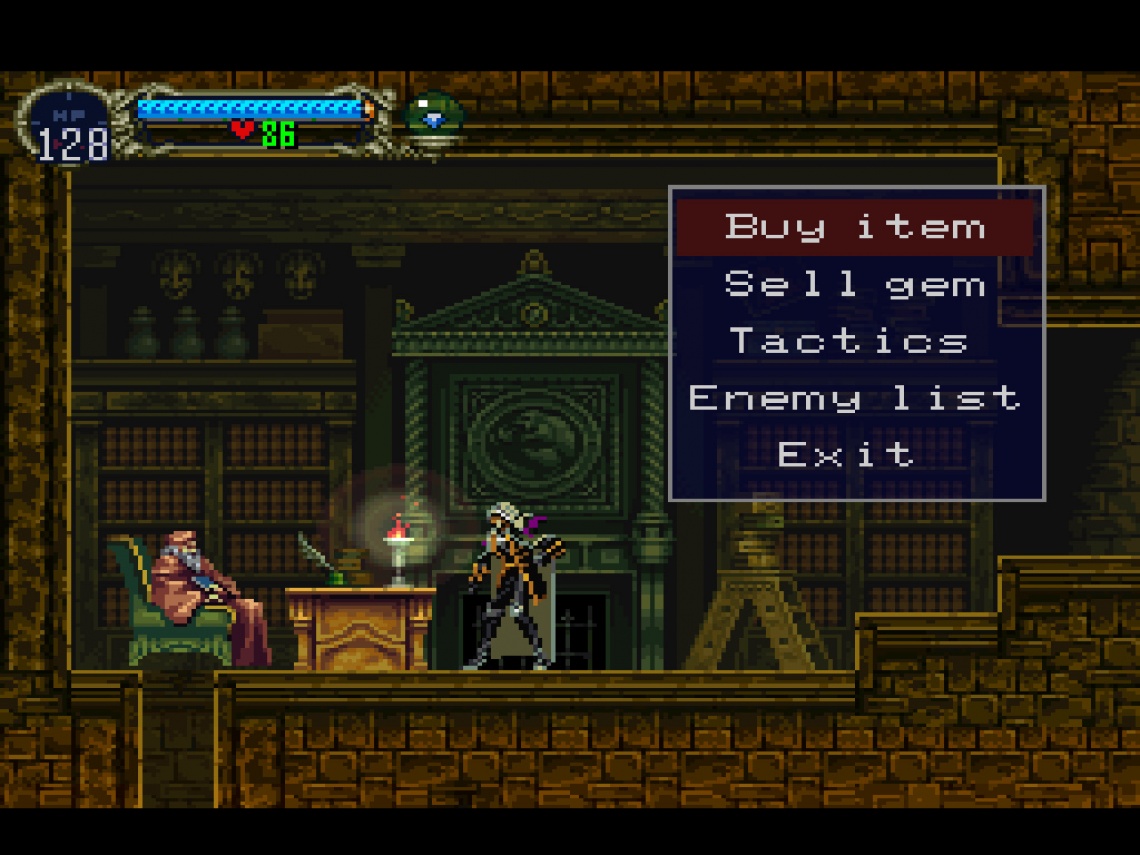 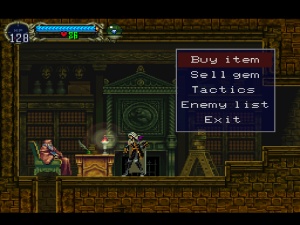 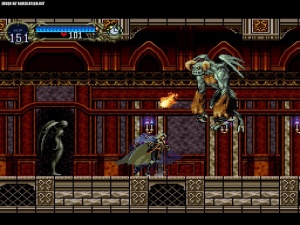 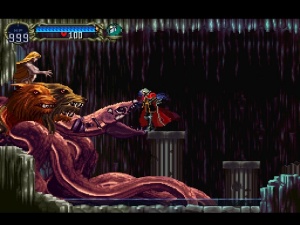 CASE 2: Animatronics Survival
Recommended for you