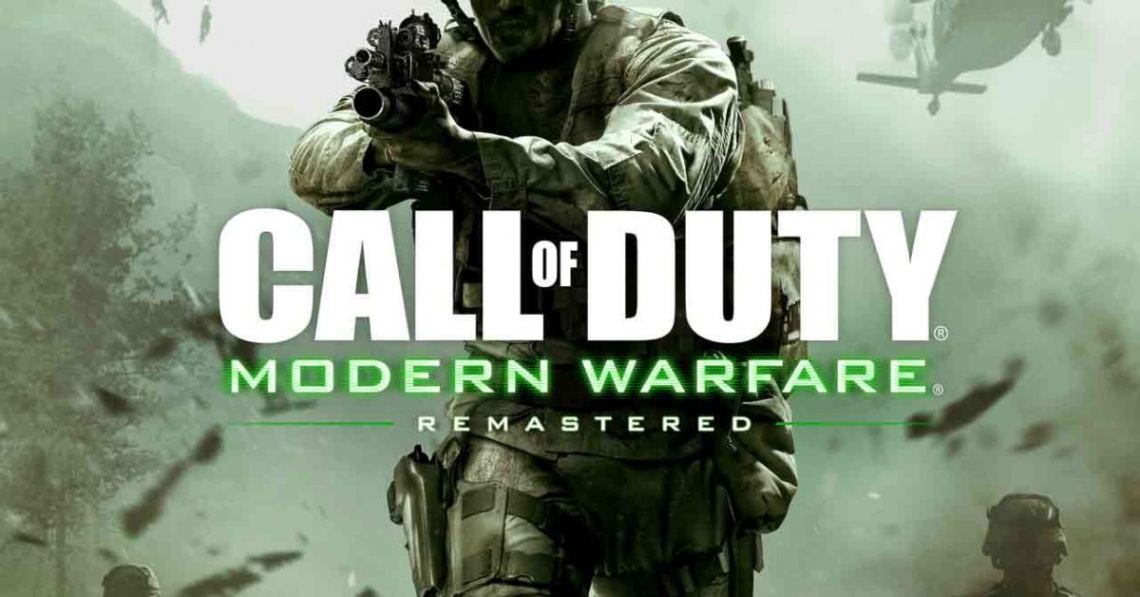 action
casual
classic
fps
multiplayer
shooter
single player
war
military
stealth
Release: 2017
Call of Duty: Modern Warfare Remastered features the same core gameplay as the original version, but includes several minor modifications. While in the prone position, the player's equipped weapon is now visible, and during the act of crawling, the gamepad will give feedback as the gun makes contact with the ground. The game utilizes "dual render technology" for sniper rifle scopes when aiming, providing the player with a view of the scope and blurred surroundings, as opposed to a black screen representing the scope interior present in the original. Throughout the campaign, new first-person animations are present on a few occasions, for example, when removing a character's bonds during one of the levels. Pressing down on the gamepad's D-pad in multiplayer when a weapon is equipped will initiate a brief animation to "taunt" opposing players, such as allowing the player to inspect the side of a gun that is otherwise hidden in the default position.
The campaign keeps the same collectibles and cheats as before, with the addition of several new cheats. The game offers full PlayStation Network trophy and Xbox Live achievement support (trophies of which had been absent from the PlayStation 3 version of Modern Warfare, due to it releasing before trophies were introduced), with the inclusion of several new challenges. The multiplayer features the same weapons, killstreaks, perks, and game modes. Existing game modes present in other Call of Duty installments such as "Kill Confirmed", "Gun Game" and "Hardpoint", as well as new modes like "Prop Hunt", in which players hide as inanimate objects from the opposing team, are also included. A number of original weapons not featured in Modern Warfare were added. The multiplayer also offers a greater variety of customization options for profile personalization, character skins, and weapon camouflage, which can all be unlocked through experience points. Supply drops allow players to receive these same items, but exclude weapons and attachments from the original. A firing range is present in the multiplayer lobby, allowing the player to test out different weapon loadouts.

This article uses material from the Wikipedia article Call of Duty: Modern Warfare Remastered, https://en.wikipedia.org/wiki/Call_of_Duty:_Modern_Warfare_Remastered, which is released under the Creative Commons Attribution-Share-Alike License 3.0, https://creativecommons.org/licenses/by-sa/3.0/.
Read Full Description
Get This Game 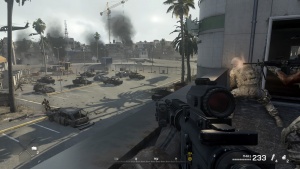 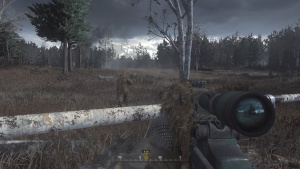 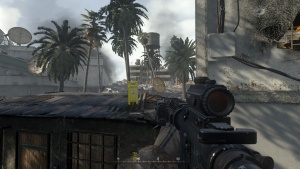