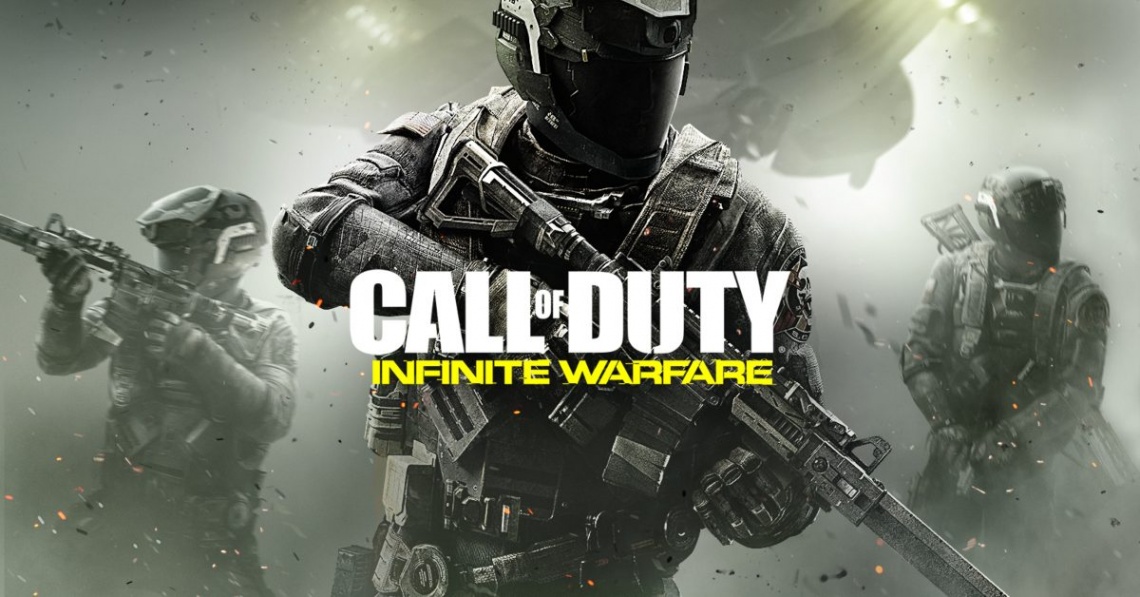 In Campaign, players play as Captain Reyes, a pilot turned Commander, who must lead the remaining coalition forces against a relentless, fanatical enemy, while trying to overcome the deadly, extreme environments of space.

Multiplayer combines a fluid momentum based movement system, player focused map design, deep customization, and a brand new combat rig system to create an intense gameplay experience where every second counts. Combat Rigs (Rigs) are the ultimate combat systems. Each Rig is a cutting-edge, tactical combat suit worn by the player and is built for totally different styles of play. Players will also join one of four brand-new Mission Teams to unlock calling cards, camos, emblems, and weapons unique to that team.

In Zombies, go back in time to fight the undead in a 1980s amusement park, complete with a plethora of rides, an awesome arcade, and a funky, functioning rollercoaster. Embrace previously beloved aspects of the mode like easter eggs, power ups, and novel weapons while experiencing innovations like brand-new team mechanics, the After Life Arcade, and Fate and Fortune Cards.
Read Full Description
Get This Game 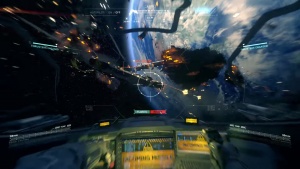 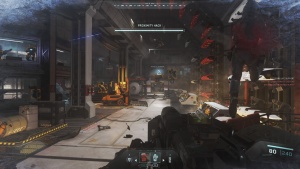 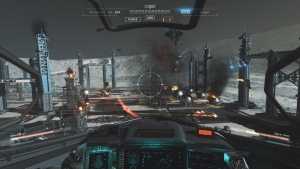