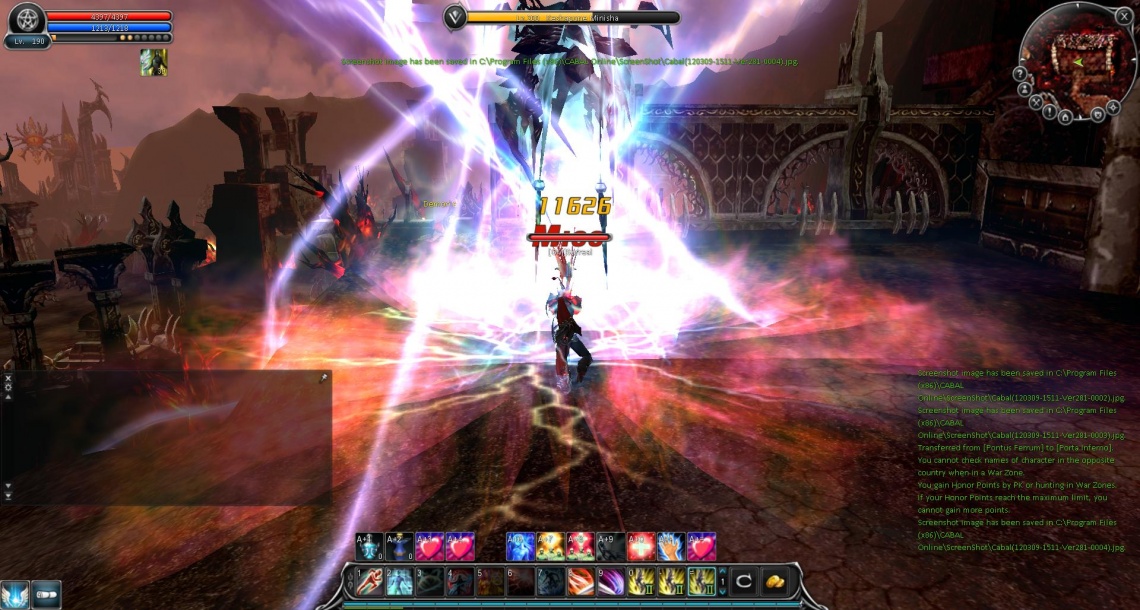 action
free to play
mmo
mmorpg
rpg
Release: 2016
Evil has begun
to spread across the continent.
Long ago, a powerful group known as the CABAL used their powers to transform the continent of Nevareth into a utopia, ruled by the strong. Constant abuse of power, coupled with in-fighting between members, ultimately led to their downfall, leaving the continent in ruins. During this massive upheaval, nearly every member of the group perished, sparing only seven, including their leader, Faust.

Using his last remnants of power, Faust saw a glimpse of the future and in his vision, saw once again the near annihilation of Nevareth due to the misuse of power. Now, nearly a thousand years after the sundering, that same evil has renewed and the cycle of extinction has begun. It is up to you to face the wake of destruction that begins to envelop Nevareth, and bring about its salvation.
Read Full Description
Get This Game 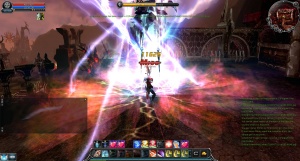 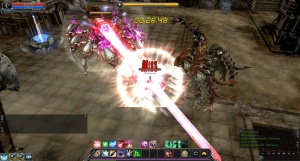 Brutal Legend
Recommended for you