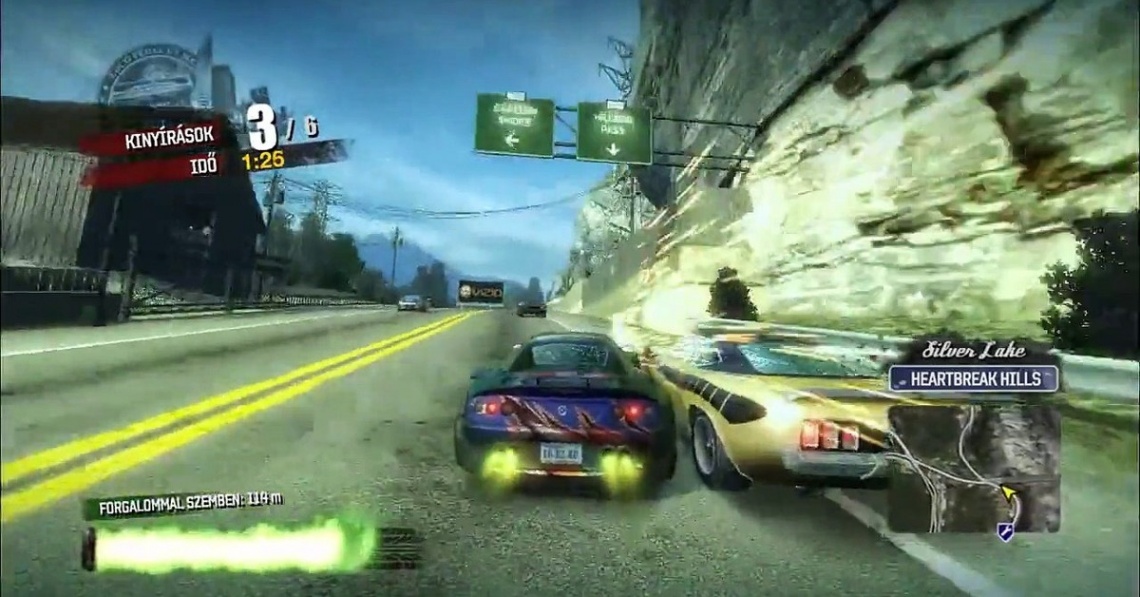 action
multiplayer
open world
racing
single player
strategy
Release: 2008
Burnout Paradise is set in an open-world environment. Players have the opportunity to progress at their own pace and level; the game, unlike others, is not actually set to a rigid gameplay framework. According to Alex Ward, creative director of the game at developer Criterion Games, this game is a "complete reinvention" of the Burnout series. He also said "To create truly next-generation gameplay, we needed to create a truly next-generation game from the ground up." Initially day and night cycles were not included in the game but a software update entitled "Davis" added this element to the game. For the first time in the series, records are now kept on a player's drivers license, including statistics such as fastest time and biggest crash for every street in the game.

This article uses material from the Wikipedia article Burnout Paradise, https://en.wikipedia.org/wiki/Burnout_Paradise which is released under the Creative Commons Attribution-Share-Alike License 3.0, https://creativecommons.org/licenses/by-sa/3.0/.
Read Full Description
Get This Game 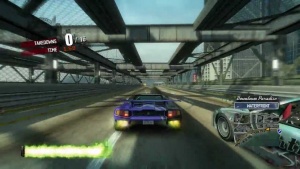 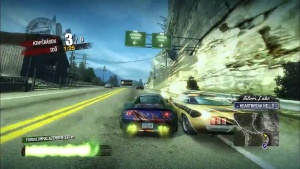