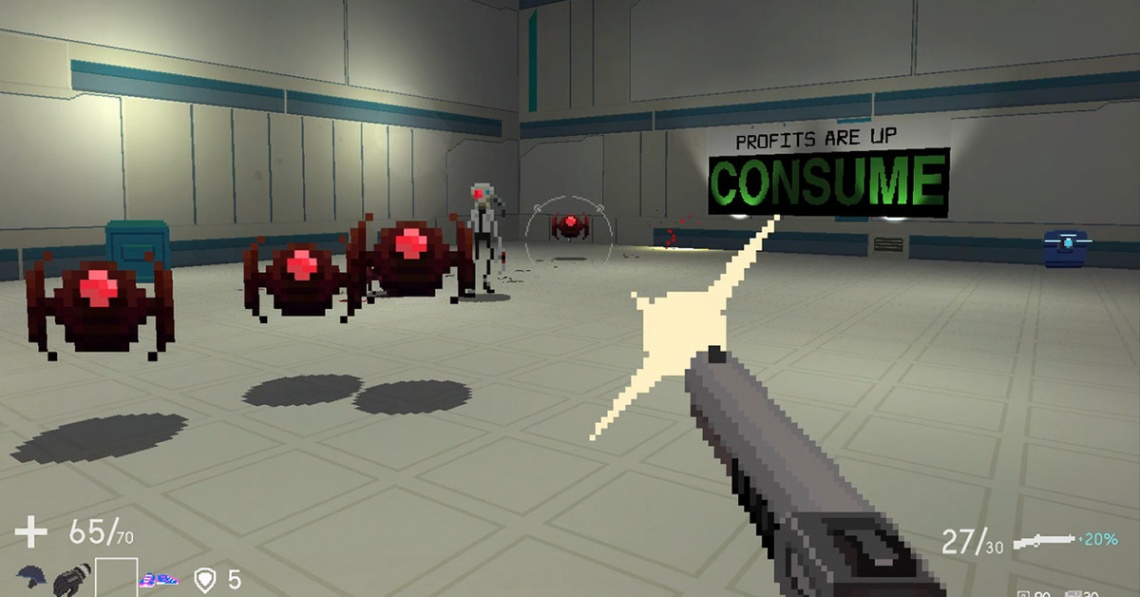 action
apocalyptic
base building
building
early access
fps
indie
roguelike
single player
strategy
pixel art
Release: 2016
Bunker Punks is a retro FPS with roguelike and basebuilding mechanics. Bunker Punks mixes the fast paced gameplay of classic First Person Shooters with procedural generation, permadeth and customization of roguelikes. After the fall of civilization, you run a group of revolutionaries, raiding corporate strongholds for supplies to bring back to your underground bunker. Customize your bunker to strengthen your gang and overthrow the corporate government.

Bunker Punks was inspired by the ever increasing influence of corporations over the governments and mainstream media in North America, by the erosion of privacy and liberty in the face of environmental collapse and by the transformation of the police force from civilian protector to faceless enforcer.

Classic FPS gameplay - Get your circle strafe on.
Build and customize your bunker.
Customize your punks with tons of loot.
Procedural level generation.
Read Full Description
Get This Game 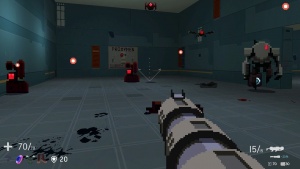 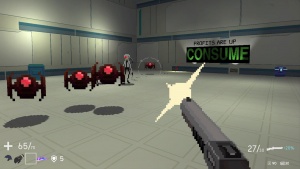