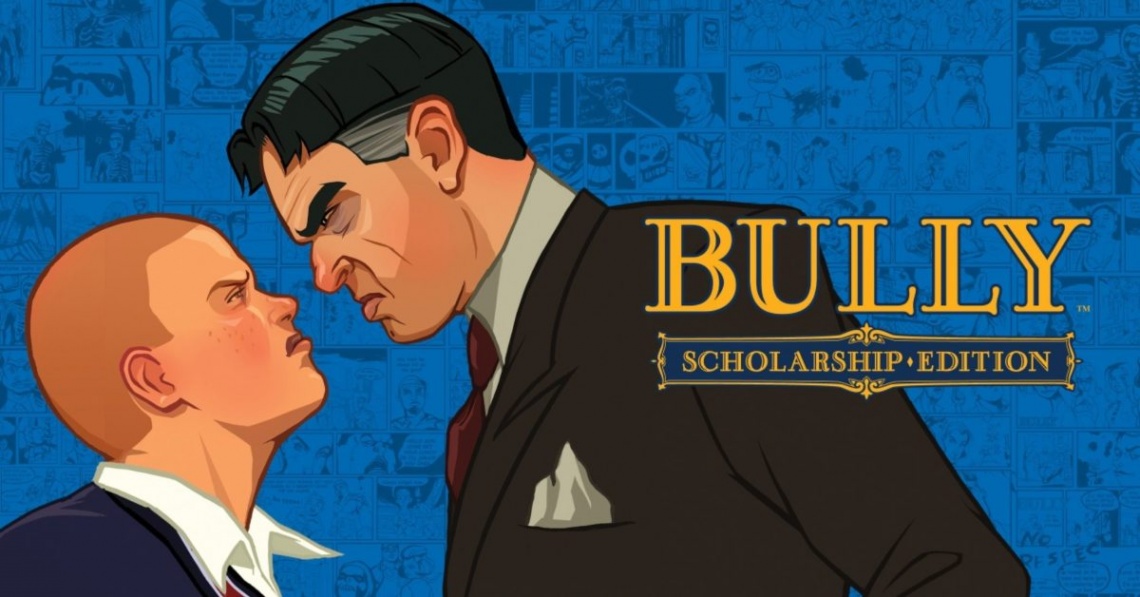 action
adventure
classic
multiplayer
open world
simulation
single player
third person
funny
exploration
sandbox
Release: 2008
Bully is an action-adventure game set in an open world environment and played from a third-person perspective. The game's single-player mode lets players control a high school student—teenage rebel James "Jimmy" Hopkins. Throughout the story, Jimmy rises through the ranks of the school groups, which include the Bullies, Nerds, Preppies, Greasers, and Jock archetypes. Players complete missions—linear scenarios with set objectives—to progress through the story. Outside of missions, players can freely roam the game's open world, and have the ability to complete optional side missions. The world of Bully, named Bullworth, is separated between five areas: Bullworth Academy, Old Bullworth Vale, Bullworth Town, New Coventry, and the Blue Skies Industrial Area. At the beginning of the game, players can only explore Bullworth Academy, with all other areas unlocking as the story progresses.

Players use melee attacks and weapons to fight enemies,[b] and may run, jump, swim or use vehicles to navigate the game's world.[c] Bus stops are located in various locations around the world, allowing players to quickly travel back to Bullworth Academy. Should players take damage, their health meter can be fully regenerated using multiple techniques, such as drinking sodas. If players break rules while playing, the game's authority figures may respond as indicated by a "trouble" meter in the head-up display (HUD). On the meter, the displayed levels indicate the current level of severity (for example, at the maximum sixth level, efforts by all authority figures to incapacitate players become very aggressive). Authority figures will search for players who escape their line of sight; the trouble meter enters a cool-down mode and eventually recedes when the player has evaded the authority figures.

When not performing missions, players have the ability to attend classes; truanting a required class is a rule violation. Each class grants the player with a special ability upon passing; for example, English allows players to apologise to authority figures after violating rules, and Chemistry grants players with the ability to create firecrackers, Stink Bombs, and Itching Powder. Players are also able to initiate romantic relationships with non-player characters, acquiring the ability to give them gifts and kiss them, kissing also replenishes health.


This article uses material from the Wikipedia article Bully (video game), https://en.wikipedia.org/wiki/Bully_(video_game), which is released under the Creative Commons Attribution-Share-Alike License 3.0, https://creativecommons.org/licenses/by-sa/3.0/.
Read Full Description
Get This Game 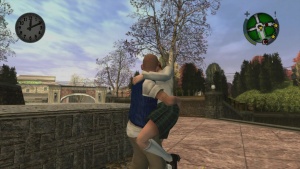 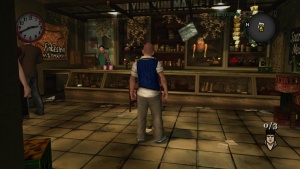 Bully: Anniversary Edition
Recommended for you

HuniePop
Recommended for you
Browse Games