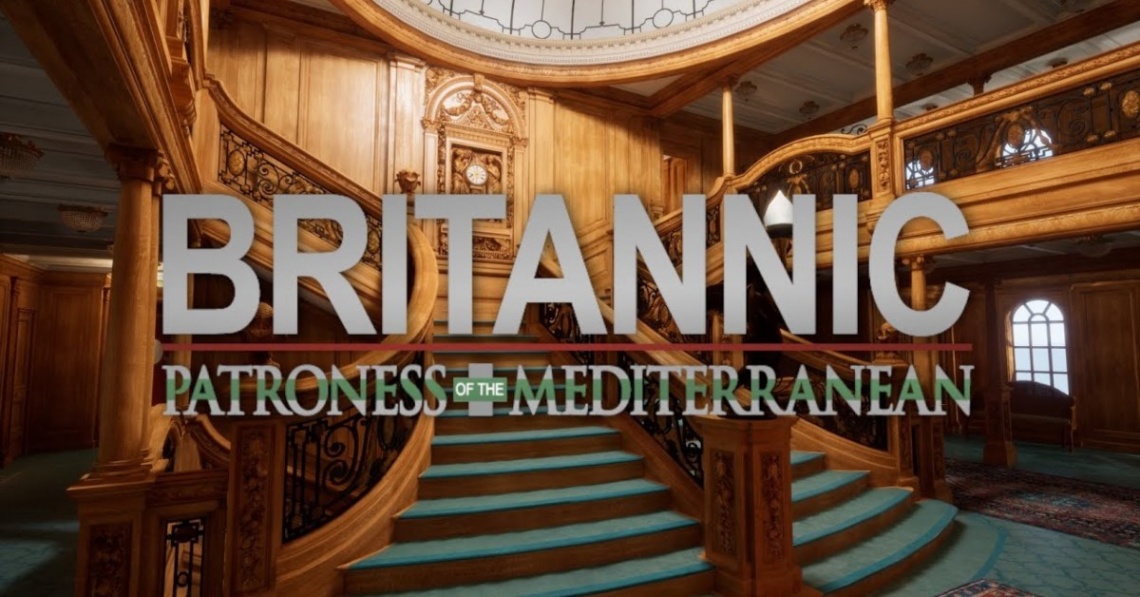 Britannic: Patroness of the Mediterranean

casual
historical
indie
rpg
simulation
single player
education
Release: 2020
Step aboard the HMHS Britannic, the third ship in the Olympic Class trio, who, like her older sister the Titanic, was cheated of a promising career. This ship has never been properly recreated before, and no one has seen her in this state since she sailed the Mediterranean. Now, as the result of extensive research by our team and leading Britannic historians, you can explore her and learn about her like never before.

BRITANNIC: PATRONESS OF THE MEDITERRANEAN is a virtual museum-like experience, where the user can explore the ship at their own pace and discover details about its story, architecture, and contributions to the First World War. There are video-game elements throughout, such as an animated sinking ‘level’ where the survival is not guaranteed, but this is primarily a learning environment. 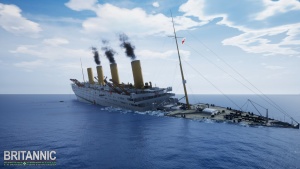 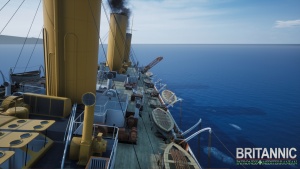