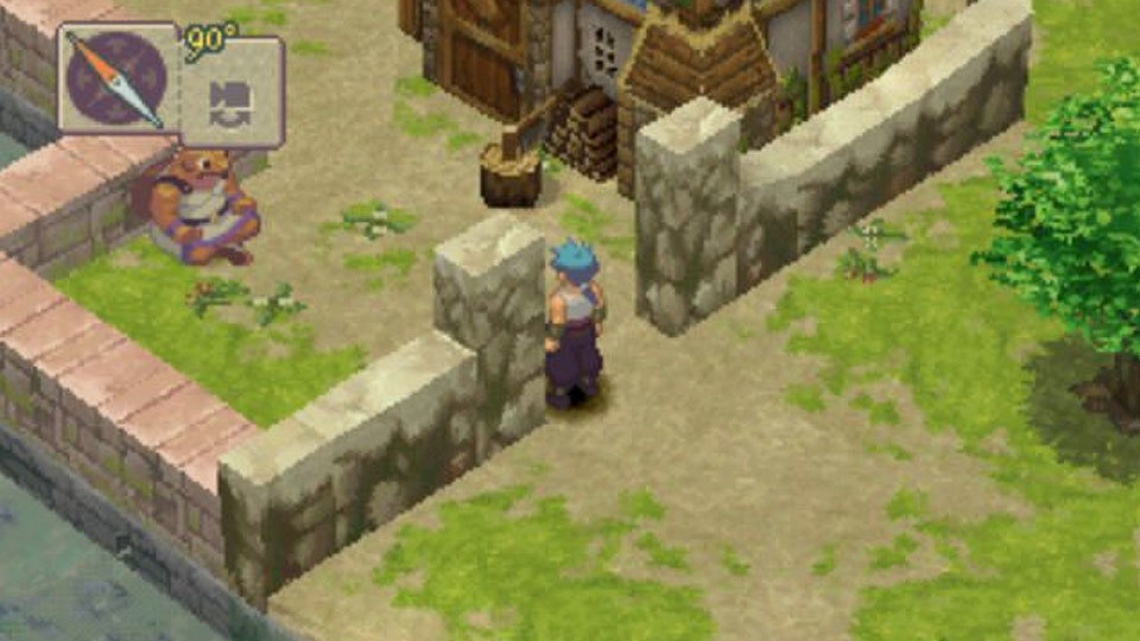 puzzle
rpg
single player
strategy
turn based
3d
Release: 2003
Breath of Fire IV is a traditional role-playing video game with an overhead, isometric viewpoint. The game's camera can be manually rotated by the player up to a full 360 degrees in some instances, though unlike Breath of Fire III it cannot be tilted up or down. The game environment is rendered in full 3D, while characters are presented as two-dimensional hand-drawn sprites. While moving about the world, players can interact with computer-controlled characters and objects, gain knowledge about the world around them, and gather clues on how to advance the story. Each playable character is given a special "field skill" that can be used to destroy obstacles or solve puzzles outside of battles, which occur randomly in hostile areas or dungeons.


This article uses material from the Wikipedia article Breath of Fire IV,
https://en.wikipedia.org/wiki/Breath_of_Fire_IV
which is released under the Creative Commons Attribution-Share-Alike License 3.0,
https://creativecommons.org/licenses/by-sa/3.0/.
Read Full Description
Get This Game 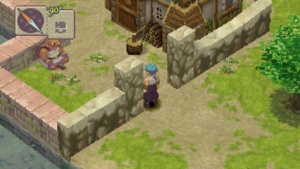 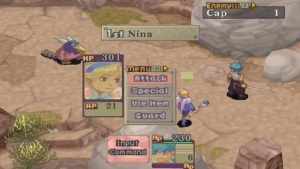