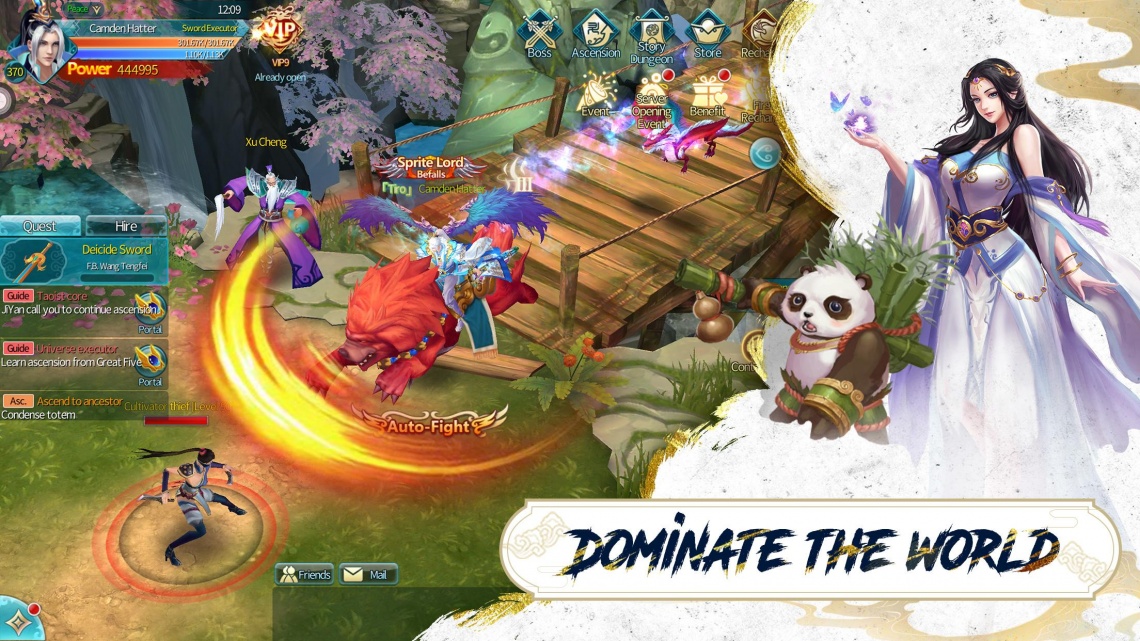 action
adventure
free to play
mmorpg
multiplayer
pvp
rpg
single player
Release: 2018
Martial arts MMORPG Break Heavens brings you a thrilling tale of the scholar Meng Hao as he unravels the secrets of life on his quest for immortality. Follow in the footsteps of legends and win lost treasures through perilous quests in this expansive world.

Do you have the courage and determination to face mythical beasts and formidable warriors on your path to becoming immortal?

Immersive gameplay
Live out your quest in a vivid world with a compelling story.

Connect with others
Join forces with other players, defeat bosses and level up!

12 animal companions
Choose an animal as an ally to gain the edge in combat. 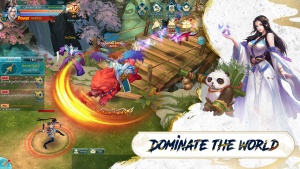 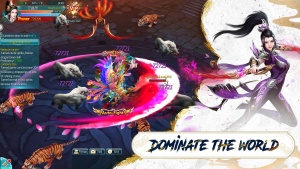