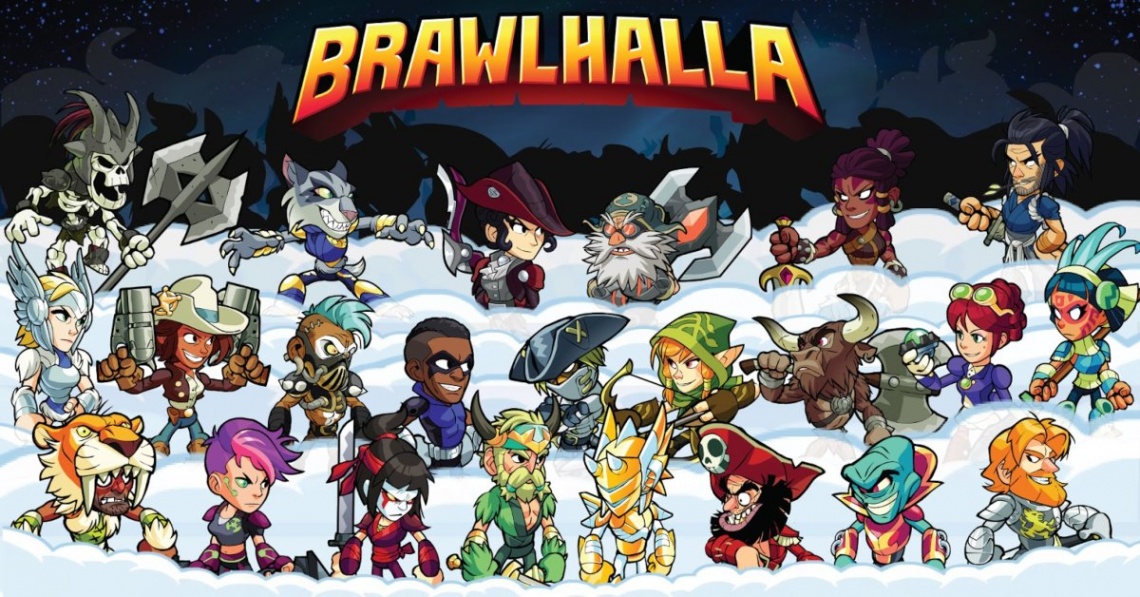 2d
action
adventure
beat 'em up
early access
fighting
free to play
multiplayer
platform
single player
survival
Release: 2017
An eternal battle arena where the greatest warriors in history brawl to prove who’s the best that ever was, is, or will be.

Every match is an epic test of skill, speed, and strength, and every victory brings additional glory and bragging rights to the winners.

These slugfests are salted with powerful weapons and gadgets. Fighters scramble to grab swords, axes, hammers, blasters, rocket lances and more! Every weapon changes your play style and your options. Gadgets like mines, bombs, and spiked spheres add even more danger into the mix, letting fighters change the course of battle with a well-timed throw or carefully laid trap.

Online Ranked 1v1 – A personal test of skill where you match up against a single opponent to claim untold levels of personal glory in Brawlhalla.
Online Ranked 2v2 – Bolster your ranks with a friend to prove your mettle, wit and teamwork in frenetic 2v2 battles.
4 Player Online Free for All – Ranked or casual matches where four fighters enter, but only one can win.
8 Player 4v4 & FFA – Because the only thing better than four legends vying for bragging rights is eight legends battling for bragging rights.
Local Free for All – Up to 4 players can play in free for all mode on one computer – perfect for friendly face-offs.
Local Custom Teams – Team-up on your local machine, by adding up to 4 bots into the mix for living-room level mayhem.
Local Single Player – Square off against bots in a three game tournament series. Perfect for warmups or score grinders.
Alternate Game Modes – Brawlball, Bombsketball and more provide ‘casual’ ‘party game’ ‘just for fun’ alternate game modes with completely different objectives and just as much competition.

Brawlhalla will always be 100% free to play, with no pay-to-win advantages and no in-game purchases to keep you from the action.
In Open Beta there are a few things that we’ll be continuing to improve on, and a few things you’ll have special access to as a player over the course of Open Beta. Player feedback is our greatest asset, and we want to hear from all of our players! Make sure to hit us up on social media, reddit, or wherever you like to talk about Brawlhalla.
Read Full Description
Get This Game 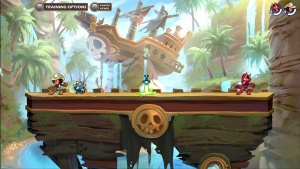 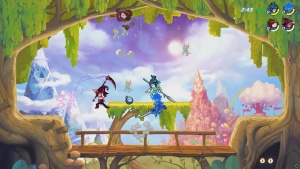