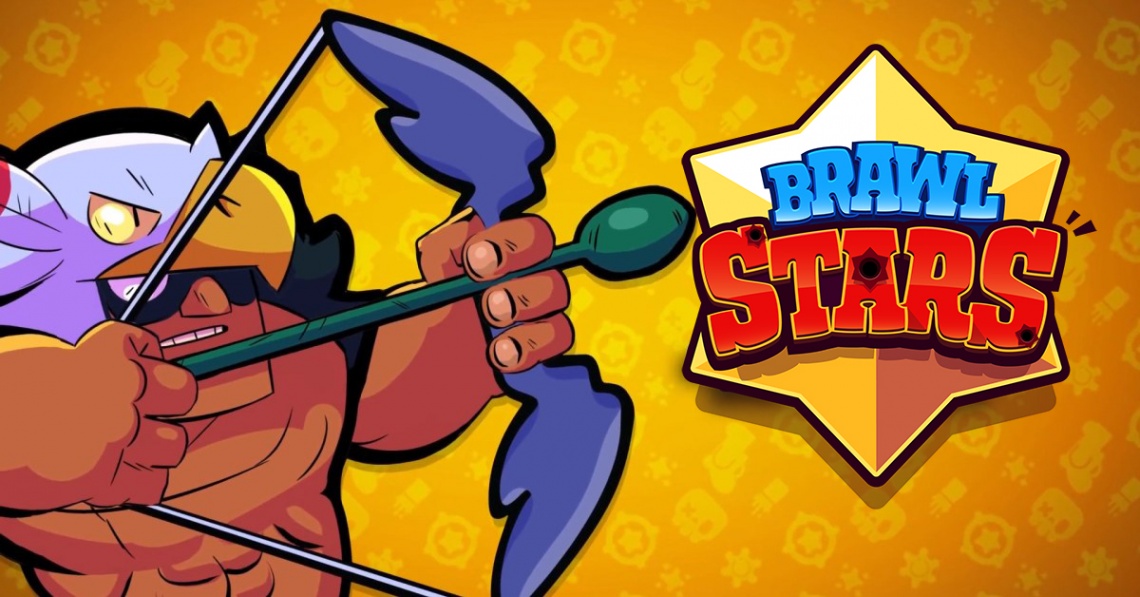 In Brawl Stars, players are ranked by their level and total trophies. Players collect brawlers and select one to use each game. Brawlers, unlike like Clash Royale cards, come in six rarity types: Common, Rare, Super Rare, Epic, Mythical and Legendary. There are currently eighteen brawlers in the game, and only two of which are legendaries. Players get brawlers from Brawl Boxes which can be purchased for 100 coins or 10 gems. You can also buy special boxes for gems. Players can join bands to play alongside other players. Brawl Stars can be played in five game modes: Bounty, Brawl Ball, Smash and Grab, Heist and Showdown.

Bounty
Bounty is a 3 vs 3 team deathmatch game mode where players try to kill players on the other team. The more kills a player has, the higher their bounty is, but if a player with a large bounty is killed, that player's bounty is given to the player that killed them. Each team of three players is either red or blue, and each team spawns on their own side of the map.

Smash and Grab
Smash and Grab is a 3 vs 3 game mode in which players try to collect crystals. The crystals spawn from a mine in the middle of the map once every 5-6 seconds. Each player's crystal count is displayed on top of their name. If a player with crystals is killed, they drop their crystals onto the ground, and the crystals can be collected by other players on either team. The objective is for a team to collect 10 crystals, and if a team does so, a 15-second timer is activated. If the team keeps their 10 crystals for 15 seconds, they win the game.

Heist
Heist is also played with two teams of three. One team has a safe containing crystals to defend, and one team has to break open said safe in 2 minutes and 30 seconds using various attacks and strategies.

Showdown
Showdown is the only game mode not played 3 vs 3. It is a deathmatch played with 10 players. During the game, the map fills with poison gas, reducing the size of the battlefield. The last player standing wins the game.


This article uses material from the Wikipedia article Brawl Stars, https://en.wikipedia.org/wiki/Brawl_Stars, which is released under the Creative Commons Attribution-Share-Alike License 3.0, https://creativecommons.org/licenses/by-sa/3.0/.
Read Full Description
Get This Game 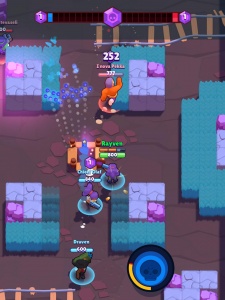 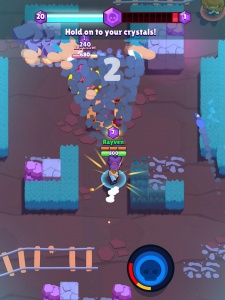